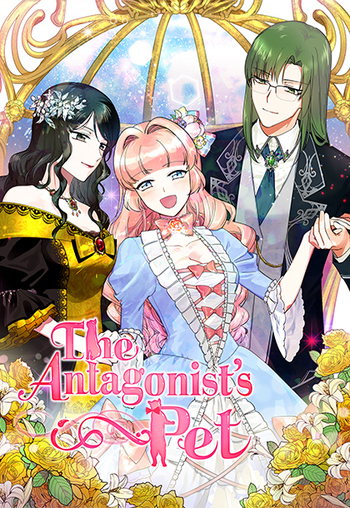 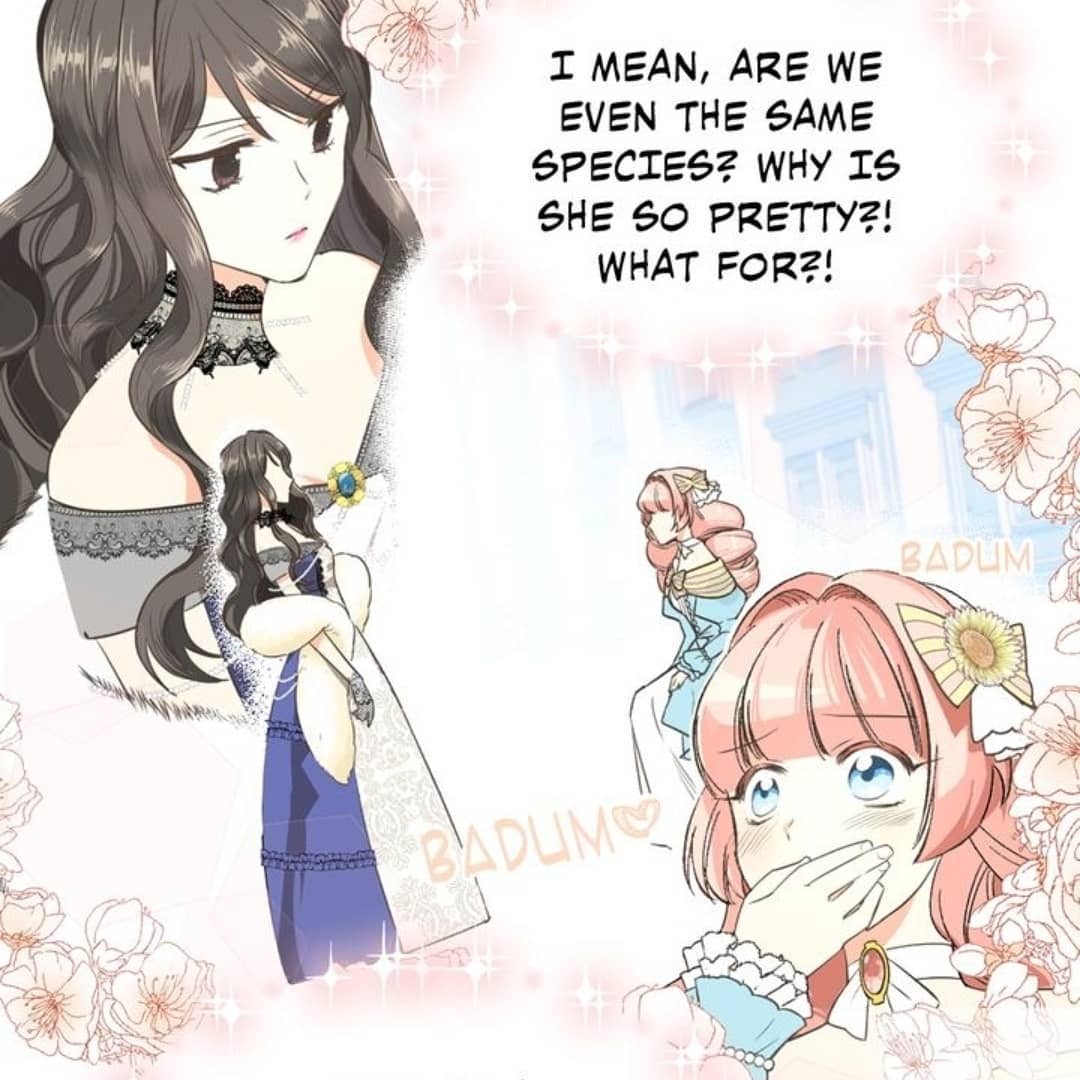 Our MC lived a hard life and was underappreciated and overworked and then died in a tragic accident only to find herself waking up in her favorite novel. As a side character named Sasha Tartt. Who had no screen time in the novel other than the briefest of mentions about the most beautiful women of the kingdom (of which she was amoungst those noted). She finds herself as the daughter of a lesser noble and after a bit of struggling to find her place decides... to be a pet to the noble ladies and make her life infinitely easier, happier, and more lavish.

The reality is that the aristocracy was a dark place to be where the ladies had to be on guard for backstabbers and those who plot against them, so being able to relax and speak their minds to Sasha was relieving to them and thus they lavished her with gifts and attention. Sasha's plan was to keep this up until she met the heroine (Lilith) of the novel and then just... choose her side. Unfortunately, or fortunately (depending on how you look at it), she stumbles upon the antagonist Rebecca, who is the fiancee of the Crown Prince (who is the future love interest of the heroine). She finds herself inexplicably drawn to the antagonist instead! What's a girl to do?

Sasha after some inner debate with herself decides to get closer to Rebecca and try to steer her clear of the Prince in an attempt to save her from her fate. However, her interference in their relationship leads to unexpected changes in the story that leave her at a loss as to what to do next. And in addition to Rebecca she finds herself spending a great deal of time with what would have been another of the heroine's potential love interests in the book, Arth. 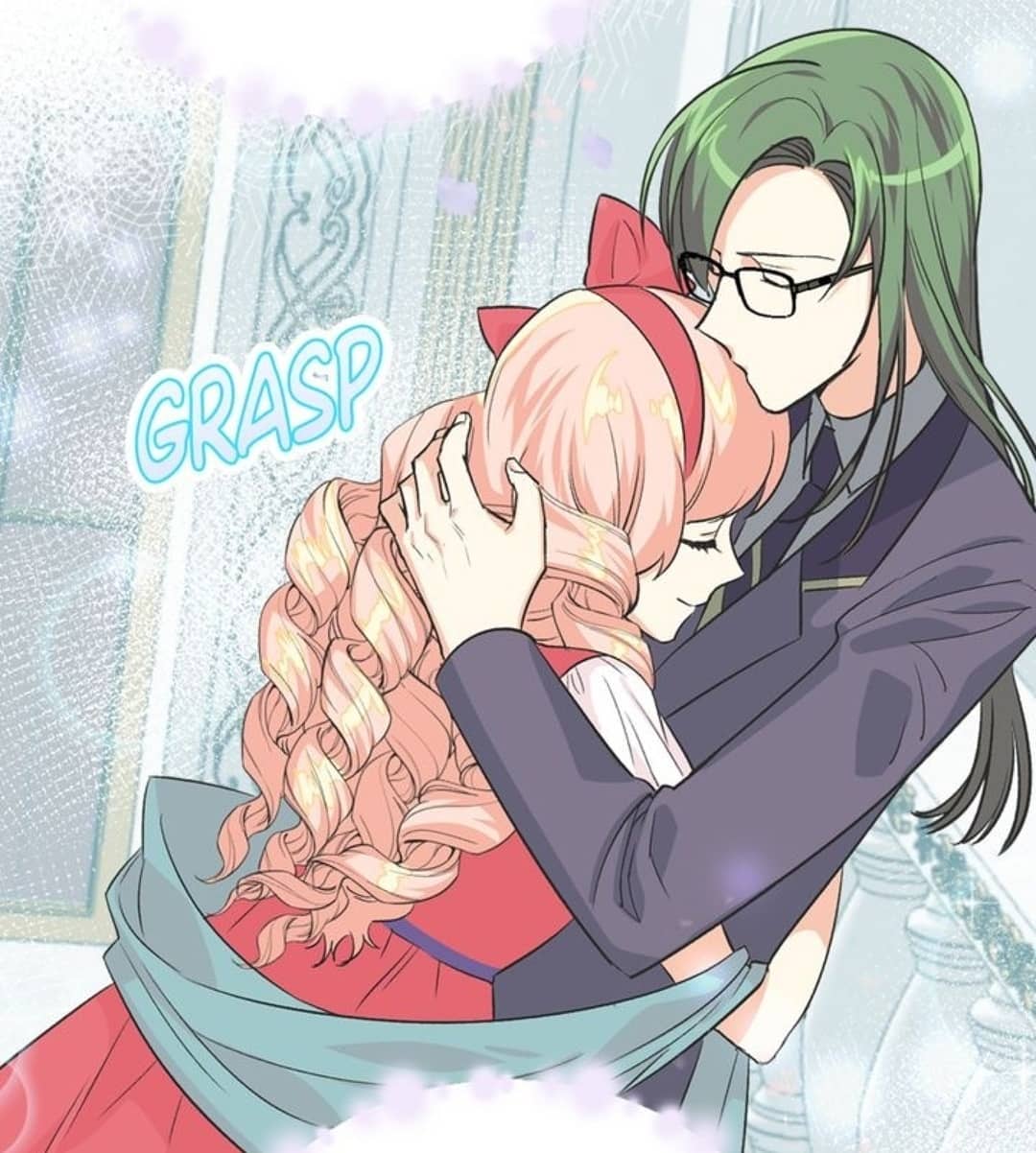 When the heroine finally DOES make her appearance poor Sasha is even more at a loss because how in the world is Lilith ANYTHING like the book described her?! She's the exact opposite! 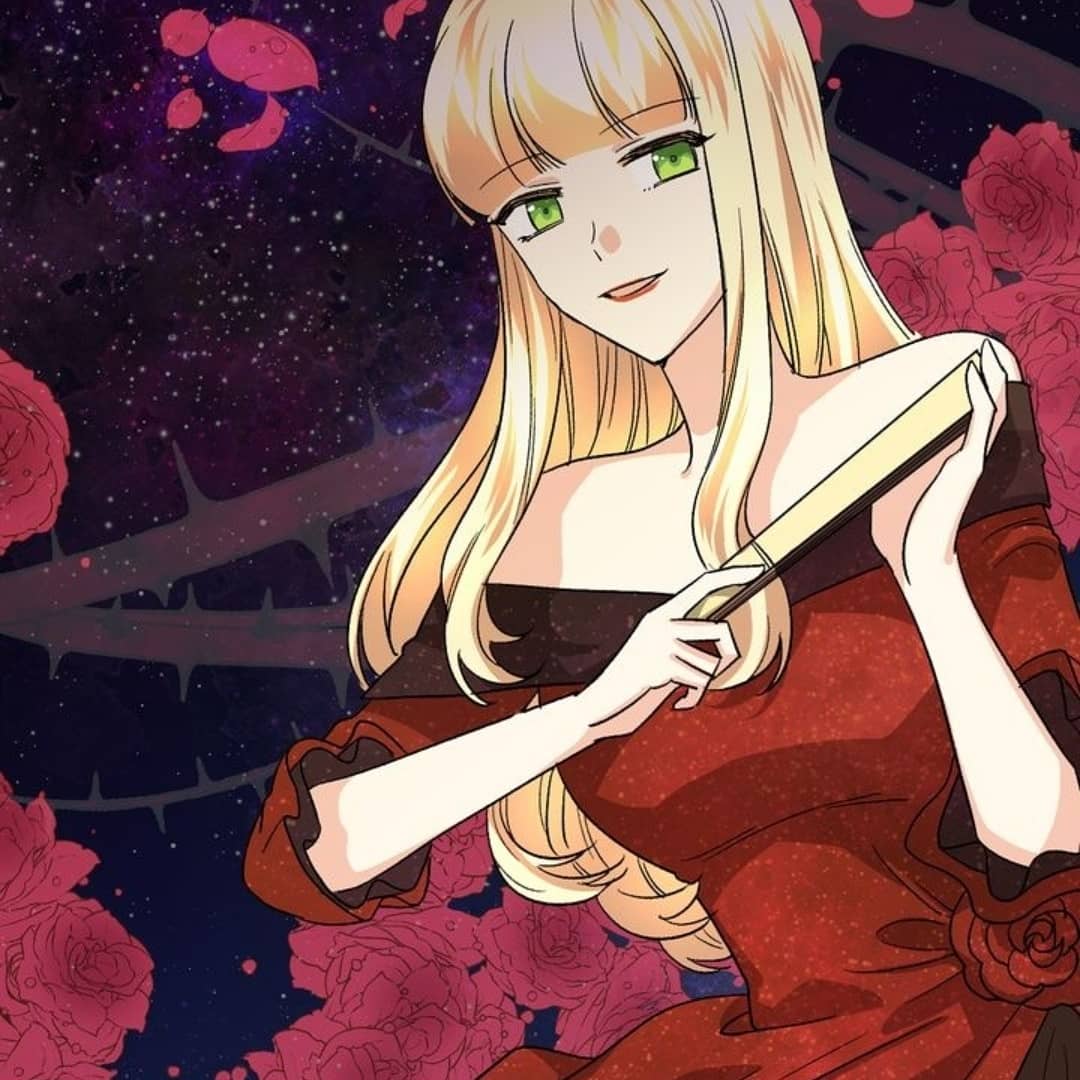 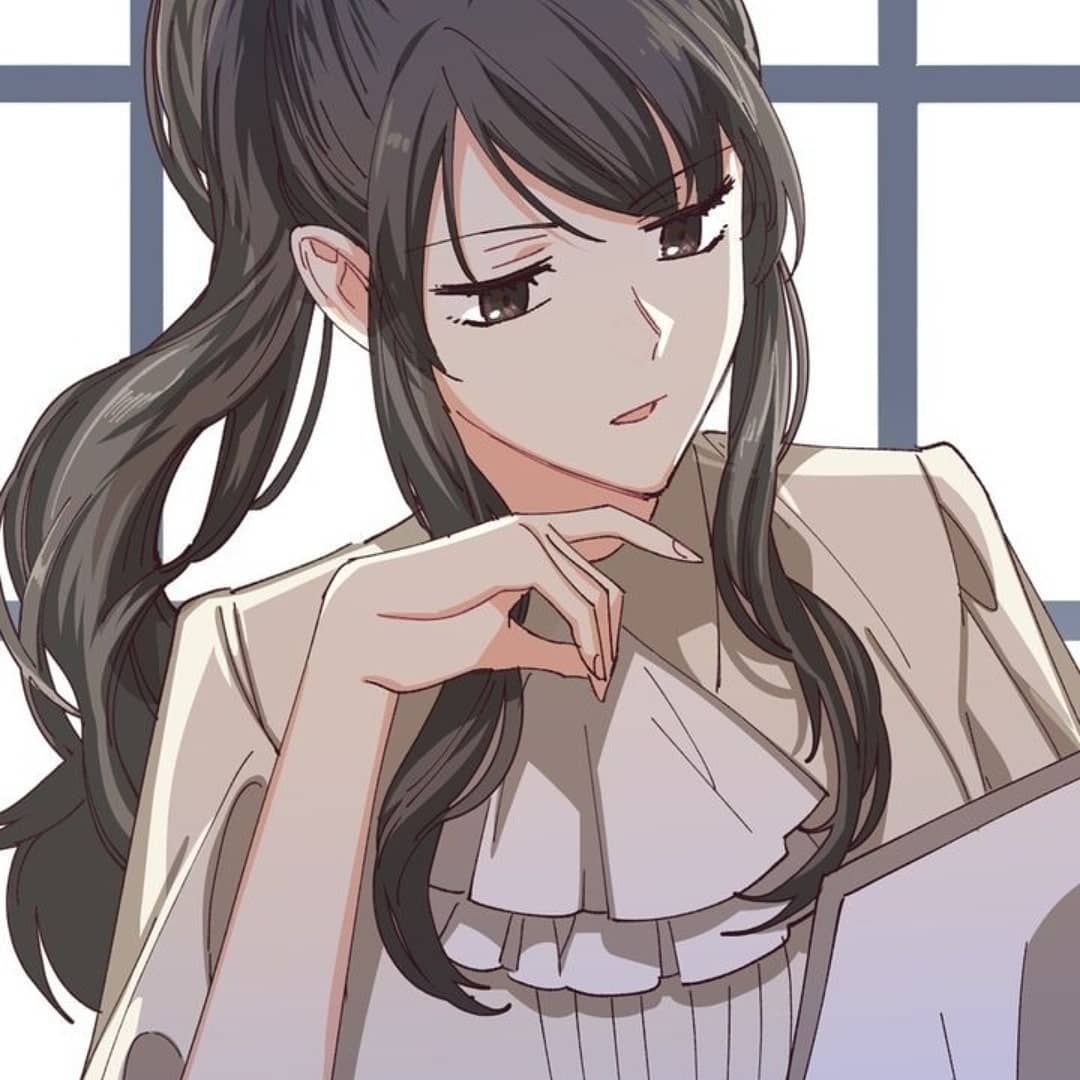 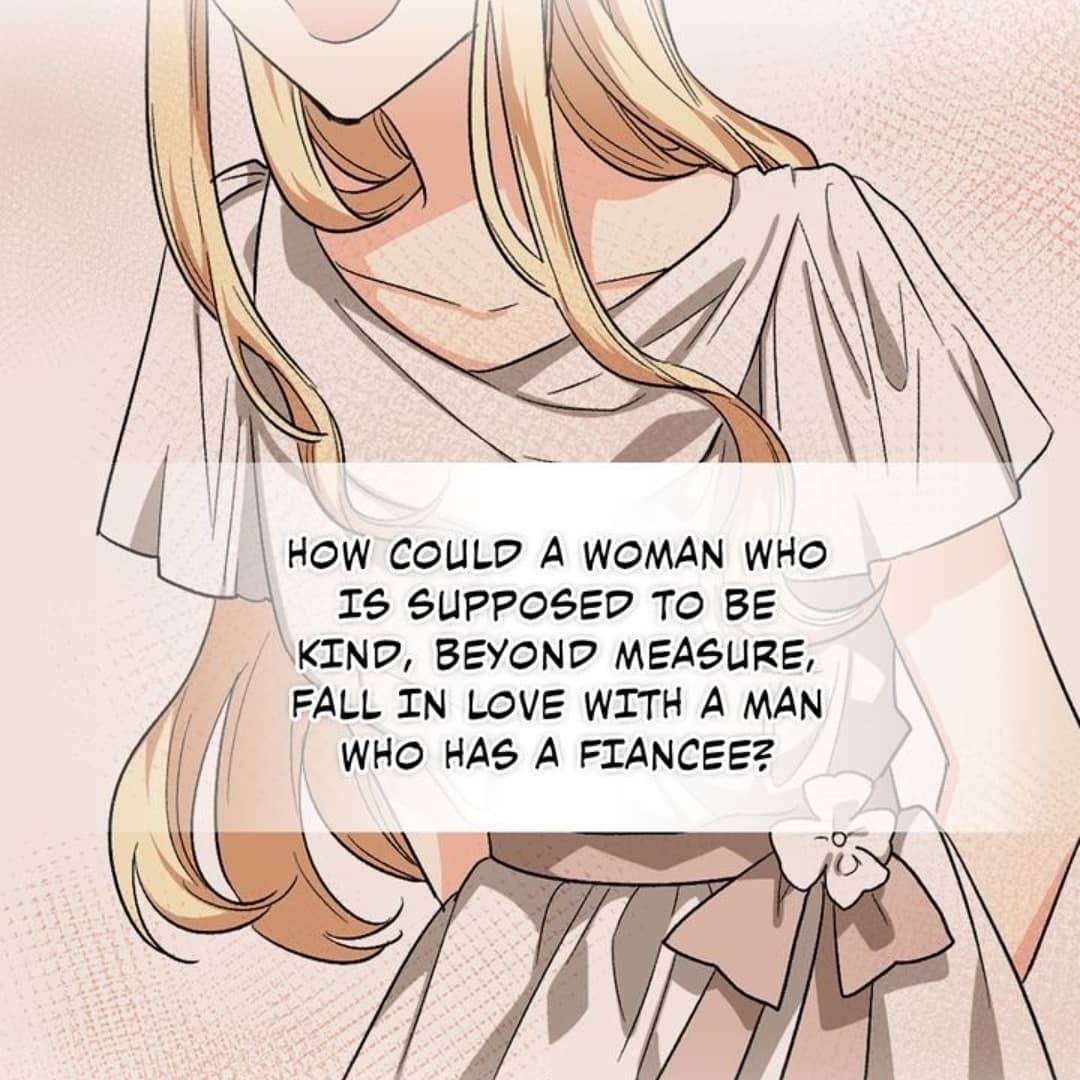 So... yes, I tend to go through 'moods' where all I want to do is watch anime or read. Right now I'm in a reading mood and am focused on manhwa right now. After finishing the first season of the manhwa Solo Leveling I started to look for something new to read and stumbled upon this series, which piqued my interest  immediately.

Are isekai series cliche? Yes, yes they are. Do I care? Nope! (I really couldn't give a damn, I like what I like) 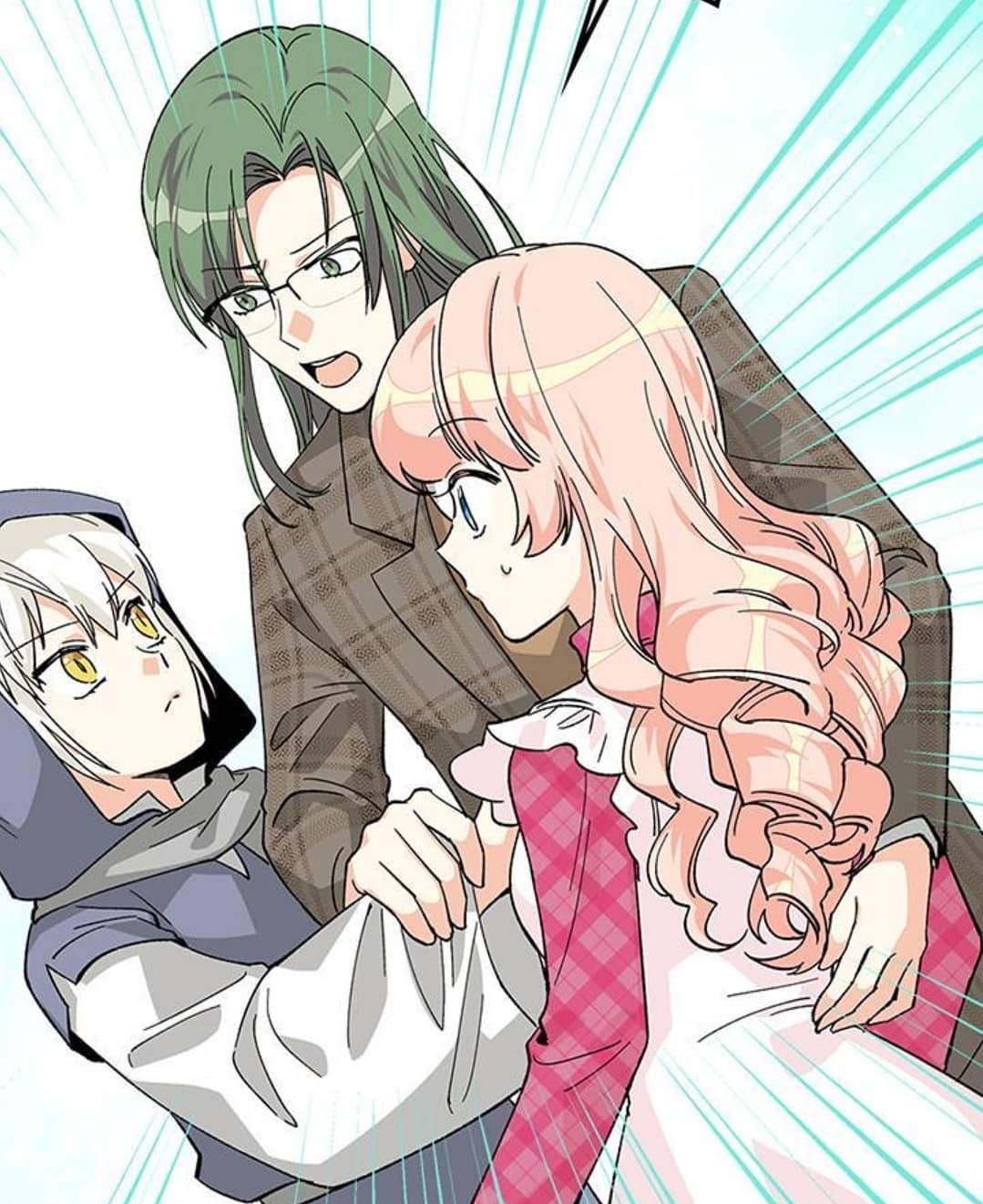 As long as the story is entertaining and I like the characters then I just enjoy myself. Isekai tends to be an easy genre to read and an even easier genre to find lol. And while it's true that there is some truely mediocre crap out there, there are also some series that are hidden gems amoungst a pile of sameness. Now, I'm not saying this series is say... a diamond amoungst the rubble, but rather like jade. With a bit of polish and in the right hands it could stand toe to toe with even the most- ehhm, where am I going with this? I think I got totally sidetracked! x'D My point is, this manhwa is enjoyable as hell and I highly recommend it to those of you who enjoy isekai despite the overabundance. 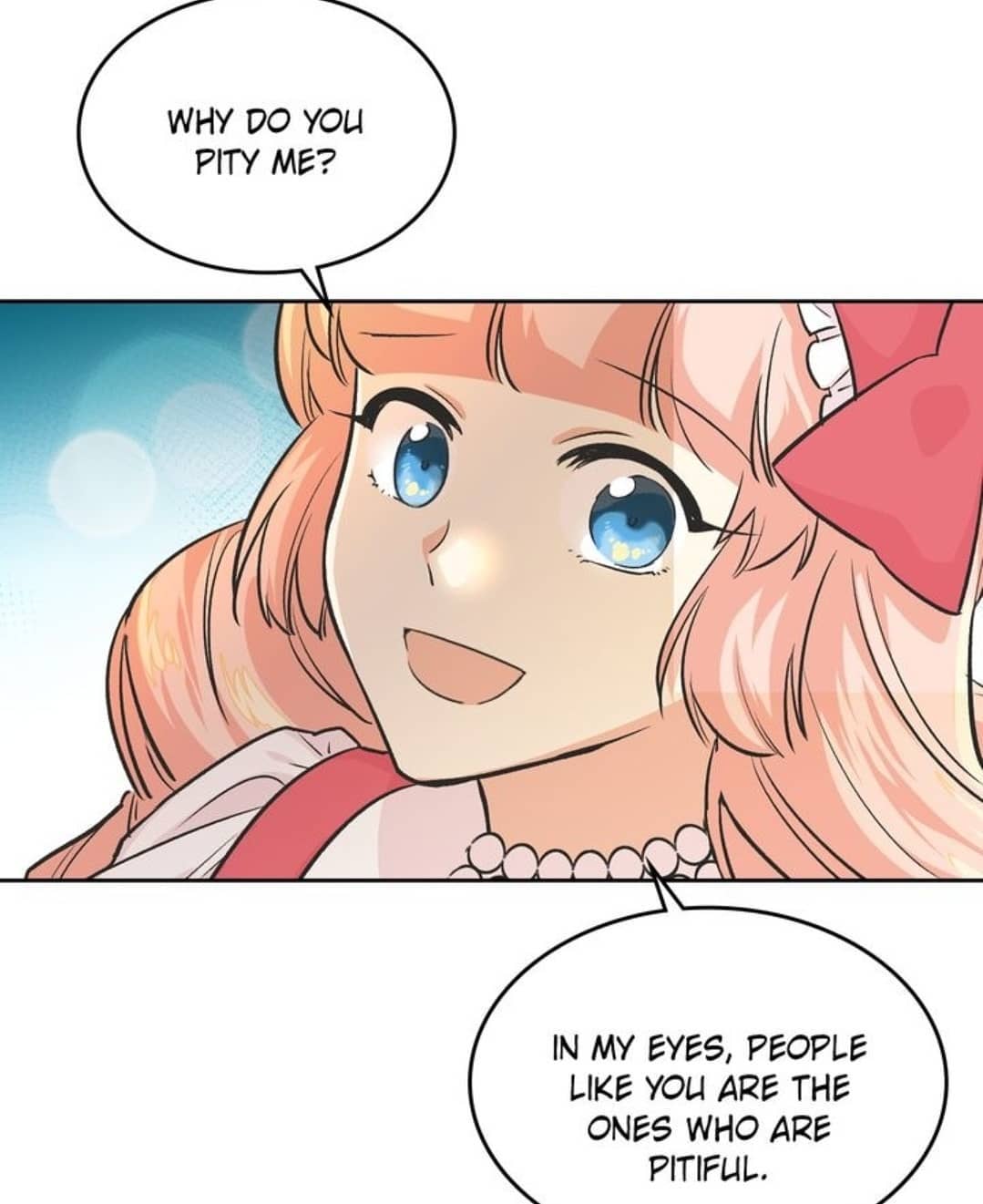 - I didn't sleep while reading this; I literally stayed up all night and morning catching up to these glorius 50 chapters -

I wasn't actually sure what I was getting into when I started reading this. After all, who describes themselves as a "pet" in noble society? But I was very pleasantly surprised to be introduced to a story about a stereotypical Dukedome isekai that put an emphasis on emotional labour and mental health (on the down-low - they don't mention it specifically, but you can tell it's a main theme), as well as friendships and the importance of having therapy,,, LMAO

🤞 Really hope we get some good FL + main characters moments, because at this point, the author has built up each relationship so well (and surprisingly evenly) that I can't choose who to ship! All of their dynamics seem like they have the potential to turn the plot on a dime, and it could really go either way.

I super duper want it to end up poly though. She's just so.... happy with all of them together that it makes my little queer heart go doki doki just at the thought of it 💗💖💓💕💘

Review:
Sasha literally is like an informations broker who knows everybody's secrets lol. She's the type of person who cares and uplifts others but forget herself. Which was sad. But i'm happy the plot really takes off! Such deep background stories for each characters and the problems they are facing. And then there's the dragon who doesn't understand humans but try to learn the inticracies. Even his question about relationships are on point. His straightforwardness  and blunt nature really points out the flaws of humans.

Sasha, the cutie pie of the empire, was deemed like a pet by the nobles. And she basks in it. As an isekai'd girl who needs to do things to survive, she became a psychiatrist/consultant for those who suffers from stress, mental distress and negative feelings.

The description sounded nice but the real pacing was too fast for me. Everyone just magically pours their heart out to FL. Don't you have to get to know and trust a person first before sharing your vulnerabilities?

I liked some aspects of the story, like strong Rebecca, but the skipped developments of relationships left me feeling empty. Why and how does Arth suddenly get closer to FL when he initially disliked her? Why does everyone trust the FL at first sight? If I were a noble, I'd view FL's actions as a bit suspicious.

Overall, I kinda liked the webtoon and its fresh ideas, but the missing developments lowered my enjoyment quite a lot.

Modern girl with high emotional intelligence helps and manipulates her way into getting what she wants.  The given ‘tappytoon’ summary is entirely misleading, though there are some facts to it- there is also a blatant lie that I can’t reveal without spoiling >:C

It's good though.  Funny.  I'll read more as it updates, it's not like I didn't like it so don't get me wrong, I just went in expecting something entirely different than what it is.