That Wolf-Boy Is Mine! - Recommendations 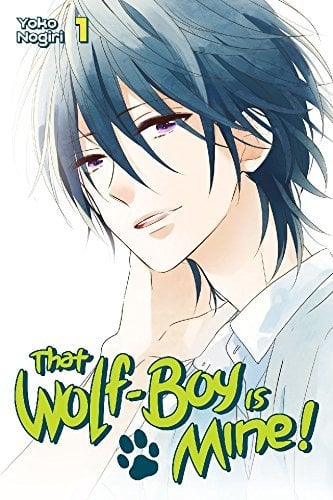