That Time I Got Reincarnated as a Slime - Recommendations 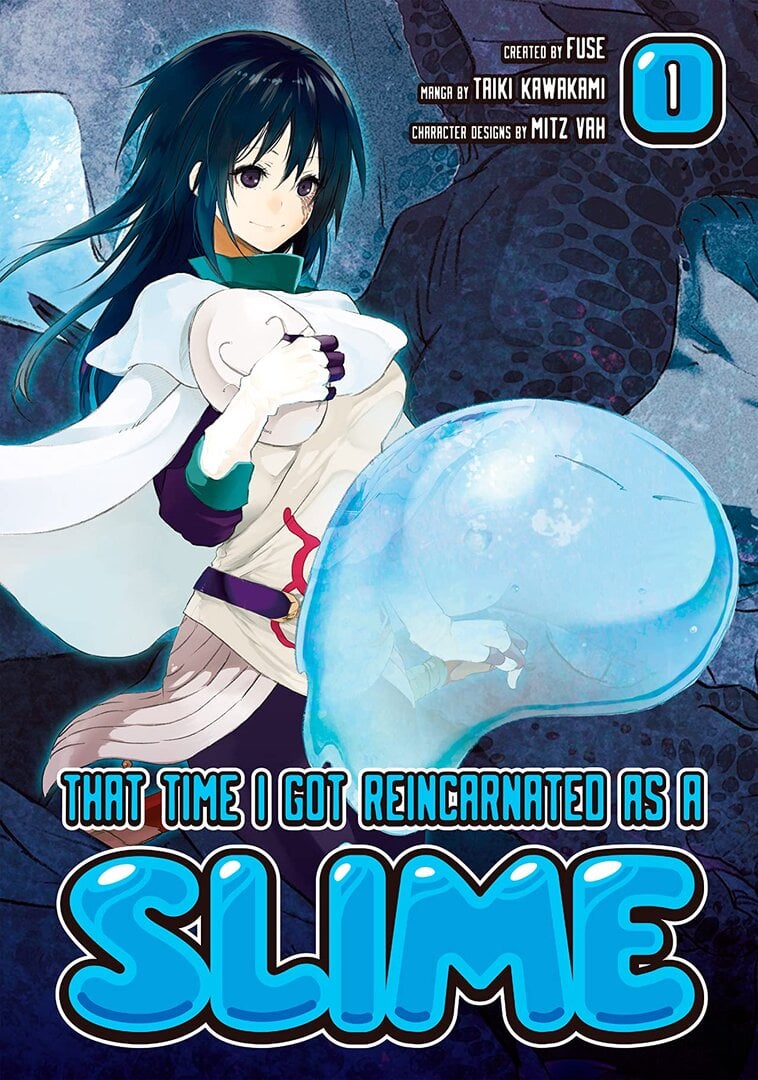 If you're looking for anime similar to That Time I Got Reincarnated as a Slime, you might like these titles.

For those of us who enjoy stories of new begining in a world unlike our own where there is a chance at something new and far more extraordinary than our present lifes permit. I would recomend this manga if you enjoyed Hai to Gensou no Grimgal. The manga doesn't take as serious an approach to life and death struggles but still has many of the same elements which you'll find enjoyable.

These two mangas are very similar. The protagonist of That Time I Got Reincarnated as a Slime dies in the real world after being stabbed by a criminal. In Wise Man's Grandchild the protagonist too dies in a road accident. They both reincarnate in another world where magic exists. Soon after they make friends and relationship with the residents there. They both hold tremendous amount of proficiency in magic.