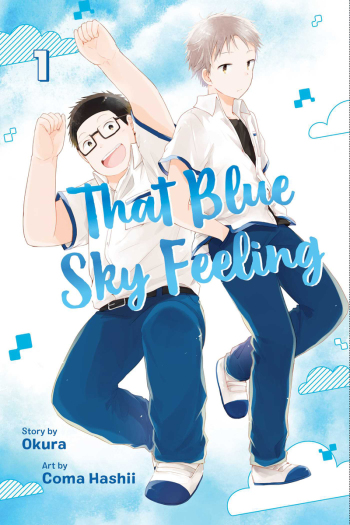 The top-class boys school in the prefecture, Baramon Private Academy. The protagonist who just transferred there encounters various tough guys at the school. As soon as you pass the gates, there was handsome— The outlaw teacher, the captain of the soccer team, his childhood friend who he hasn’t seen in seven years, etc... This is a school love story filled with very uniquely extreme feelings.