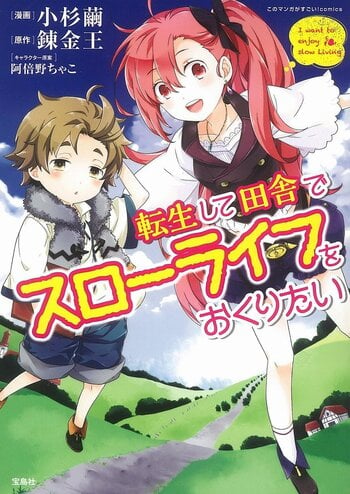 If you're looking for anime similar to Tensei Shite Inaka de Slow Life wo Okuritai, you might like these titles.

After living a painful life as an office worker, Azusa ended her short life by dying from overworking. So when she found herself reincarnated as an undying, unaging witch in a new world, she vows to spend her days stress free and as pleasantly as possible. She ekes out a living by hunting down the easiest targets - the slimes! But after centuries of doing this simple job, she's ended up with insane powers...how will she maintain her low key life now?!