Alt title: Reincarnated as a Dragon's Egg: Lets Aim to Be the Strongest 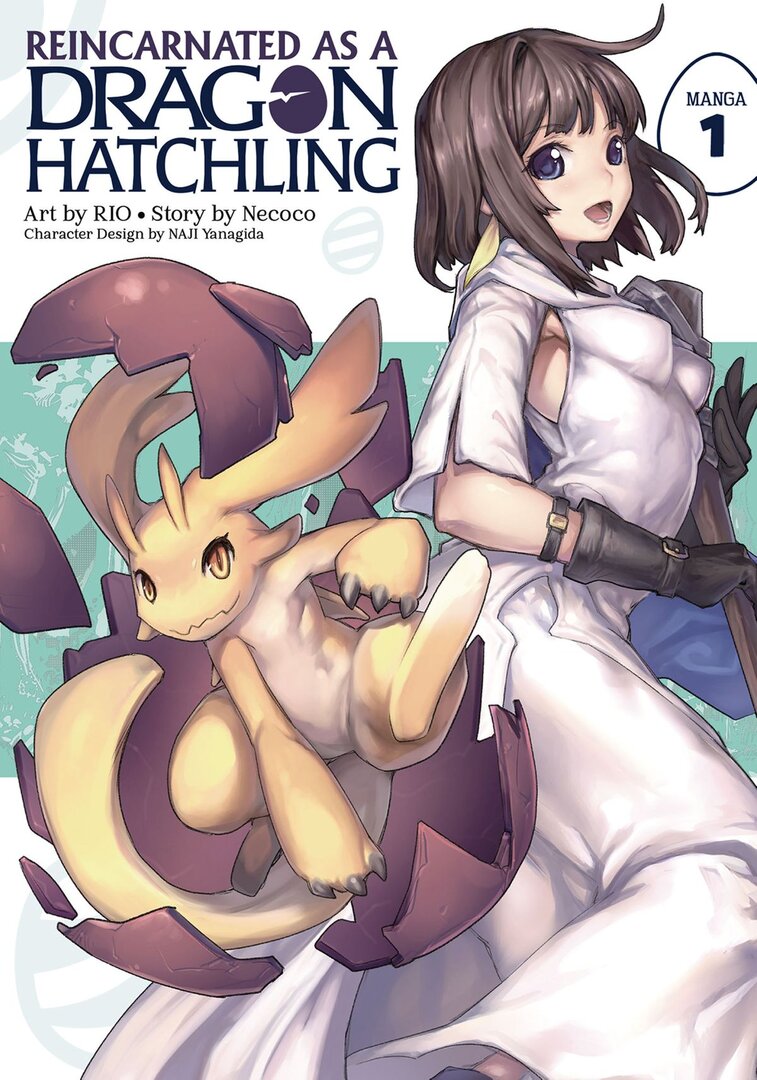 I genuinely enjoy this manga, but in all honestly I don't think it deserves a perfect score, mainly because the plot has a bit of a "rinse and repeat" problem. Also, I think the shadowy villain figure manipulating things behind the scenes feels like a forced bit of drama. But that's mainly because that character's motives are a complete unknown at this point, so it could turn out to be a worthwhile character.

The premise is that our main character (nameless until chapter 10) is reborn as a Dragon Egg. He survives and fights monsters in the forest, levels up, and evolves into higher stages once his levels are maxed out. He goes from a Dragon Egg to a Baby Dragon to a Calamity Kid Dragon and that's currently where he's at, though his next evolution is sure to come soon. Along the way, he gains skills and titles (some negative, like "Chicken Runner"). What makes this story interesting is the tension of having a human mind within a monster's body. And of him wanting to be able to interact with human society, but being unable to. This leads him to build and decorate a cave as well as try to learn human language. And it makes it awkward for him whenever a Black Lizard starts flirting with him (i.e. licking his face).

I guess I'd call this a "pop art" style or something. It has thick outlines and effective use of gradiant tones. I like it.

This manga is like most manga's where a human MC gets reincarnated as a monster in another world and stirve to be stronger. But its not like I am saying that this manga is bad though. As to why I said that is because even though its plot is almost the same as other monster MC isekai mangas the thing that makes this manga enjoyable is because its MC is a dragon. I can't really find another reason as to why I find this Manga enjoyable. What I meant by saying because the mc is a dragon is like reading the same manga(refering to "So I am a spider, so what")but with a different species and circumstances.

So what I am trying to say is, if you enjoy reading manga's where a human mc gets reincarnated as a weak monster and strive to be stronger with some comedy along side, you should definetly try reading this manga.

it is one of the best manga i ever read,it has a lot of comedy and being serious...nothing more,you should at least try it if you like funny/random moments(and there are some really cute moments)(my first review)