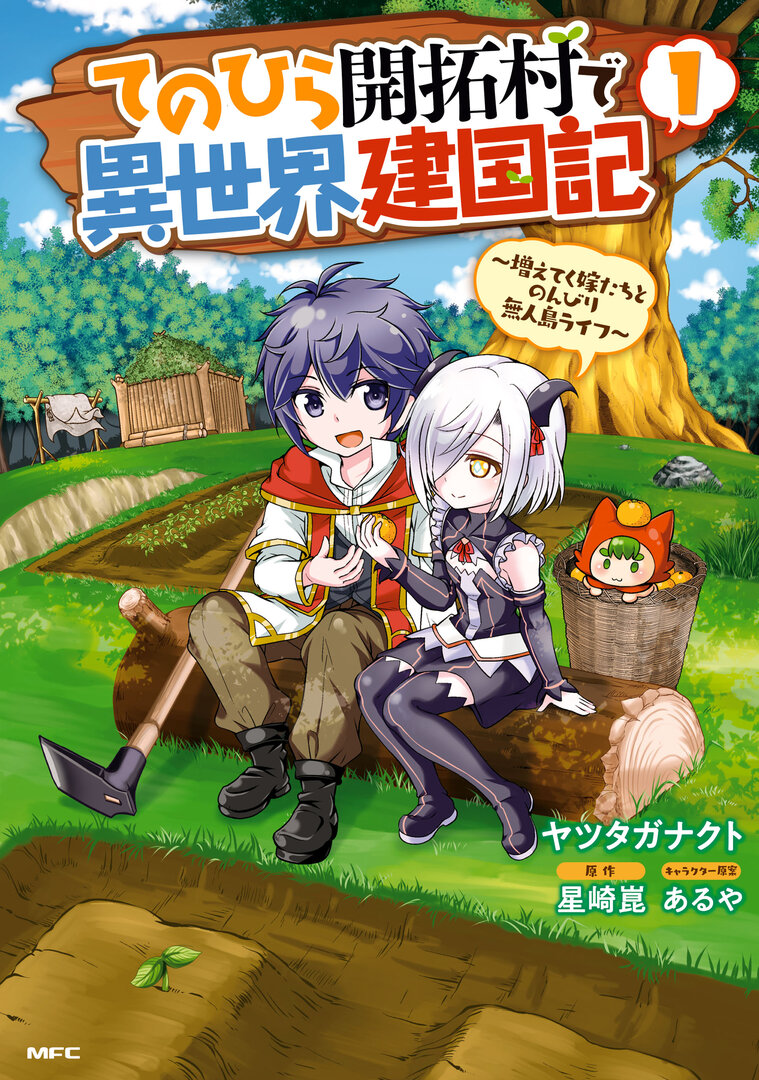 If you're looking for anime similar to Tenohira Kaitaku Mura de Isekai Kenkokuki, you might like these titles.

The second season of I’ve Been Killing Slimes for 300 Years and Maxed Out My Level.