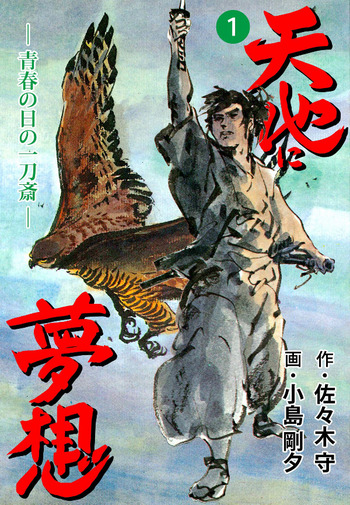 It's the age of Civil Wars. After Kamemaru, a page, receives patronage from a feudal lord, he becomes a plaything of the impotent lord every night. Then, one day, he encounters Nakajou, a samurai in charge of the rice-tax delivery, and the two fall into a forbidden relationship.

Recounts the remarkable feats of an outlaw bounty hunter renowned as Rabid Dog. Follows the hero as he rescues the weak and battles the mighty.