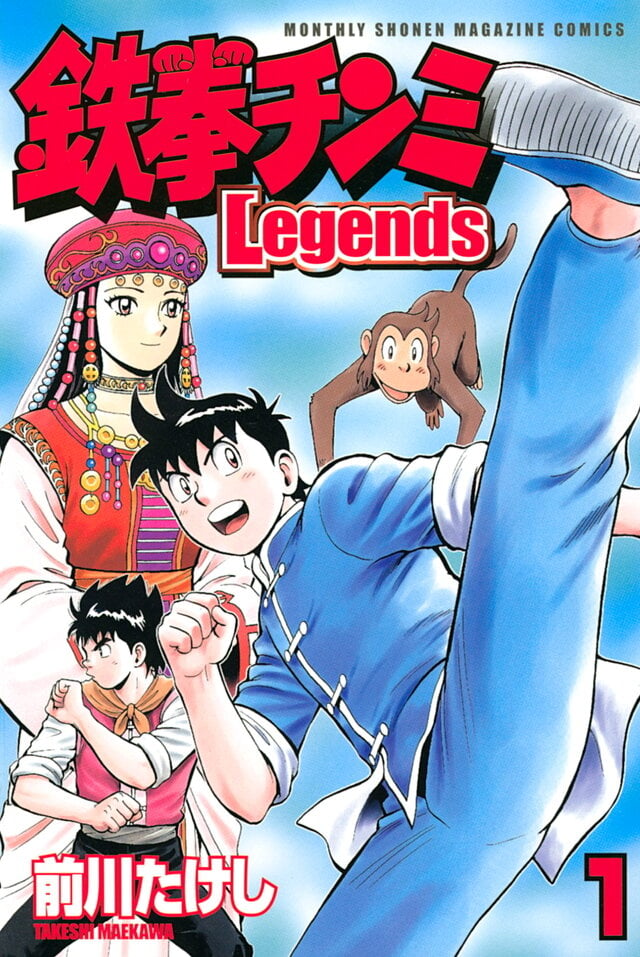 Goku and Krilin have completed their training under Master Roshi and are now on their way to participate in the World Tournament, which is sponsored by the young emperor Chaotzu. Meanwhile, the Crane Hermit and his younger brother Tao Pai Pai are using the young emperor to gather the Dragon Balls, which they plan on ultimately using against him; Bulma, Yamucha and the others have also started looking for the Dragon Balls. At the start of the Tournament all parties will come together, and their mystical adventure shall begin!

The fiercely competitive, yet hapless 'arch rival' of Ranma Saotome, Kuno Tatewaki, comes across a mysterious egg that he believes may hold the power of the mysterious and legendary phoenix - and therefore could give him the means to finally defeat Ranma in combat! However, in true Kuno misfortune, the egg accidentally hatches on the top of his head, and refuses to budge. The sharp-beaked creature quickly begins to wreak uncontrollable havoc in a rampage all over Tokyo, with Kuno unwillingly 'attached' and along for the ride. It's up to the rest of the crew to take on the challenge and bring the brutal bird back to Earth, and save the helpless Kuno from his destructive new companion.