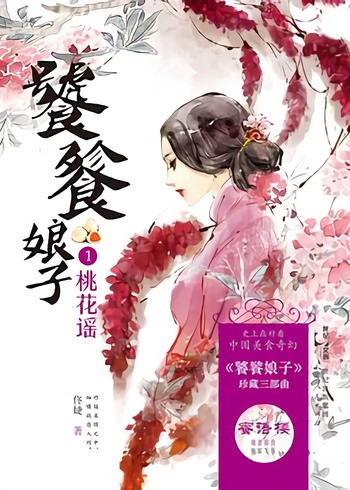 "Congratulations, you've won the lottery!" shouts the angel Prapura to a formless soul. The soul hasn't been kicked out of the cycle of rebirth just yet—he's been given a second chance. He must recall the biggest mistake of his past life while on 'homestay' in the body of fourteen-year-old Makoto Kobayashi, who has just committed suicide. It looks like Makoto doesn't have a single friend, and his family don't seem to care about him at all. But as the soul begins to live Makoto's life on his own terms, he grows closer to the family and the people around him, and sees their true colors more clearly, shedding light on Makoto's misunderstandings.

A 17-year-old girl who is trying to find her place in the world begins a new life with people completely unrelated to her at a traditional Japanese house named "Mayoiga" from where one can see the sea and feel the touch of warmth and nostalgia.

The Tree signaled the others with a sad cry of its approaching death. Not one of the leaves below it is without grief. Yet before the Tree withered away, it gives birth to a Flower, a Flower that is responsible for protecting the Leaves. Facing their own most powerful protector, The Leaves panicked… A guardian Flower who has lost its tree…can easily become insane. “We cannot keep him, definitely not.” The guardian who was abandoned by his own people… was then picked up by humans. The Humans gave him a name ––– Gong Hua. A gentle human taught him love. The deaths of his loved ones taught him hate. Although Gong Hua just began to understand the world, the first thing he finds himself wanting is… Revenge

What if dragons existed, hidden in plain sight, magically disguised as the boys next door? The Ryudo brothers seem like typical neighbors, but they hide a mystical secret. They are ancient dragons pledged to protect humanity from evil. Now, as mankind drives itself to extinction, the brothers answer the call of their destiny. Firebreathing dragons once more roam free, and the Earth is transformed into a world of enchantment!

Half-witch Kiki never runs from a challenge. So when her thirteenth birthday arrives, she's eager to follow a witch's tradition: choose a new town to call home for one year. Brimming with confidence, Kiki flies to the seaside village of Koriko and expects that her powers will easily bring happiness to the townspeople. But gaining the trust of the locals is trickier than she expected. With her faithful, wise-cracking black cat, Jiji, by her side, Kiki forges new friendships and builds her inner strength, ultimately realizing that magic can be found in even the most ordinary places.