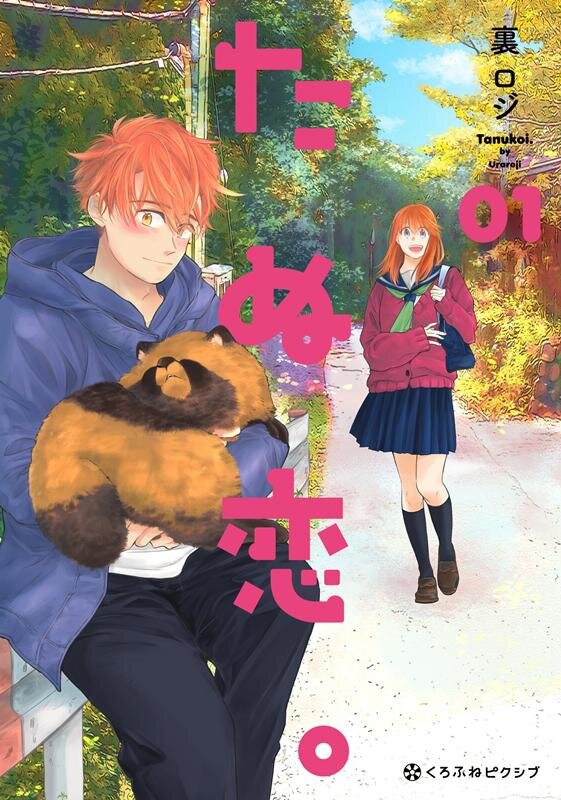 It's the first day of school and Karin Kokubu is late - but not because she overslept. On the way, Karin runs across a bewildered yellow pig in the bushes and tends to it, causing her late arrival - but that's not all. Later on her swine companion gives her a magical compact and the powers to transform into Justice Boorin, a flying, super hero pig! As incentive for doing good deeds, the leader of the Booringo world makes Karin a promise: for each deed she carries out, she'll be given a pearl; once she collects 108 pearls, she'll be able to turn into any heroine she desires. Now, Karin must hide her newfound alter ego from her peers, but it won't be easy given Justice Boorin becomes an instant favorite of her friends and the media!