Tales of Demons and Gods - Reviews 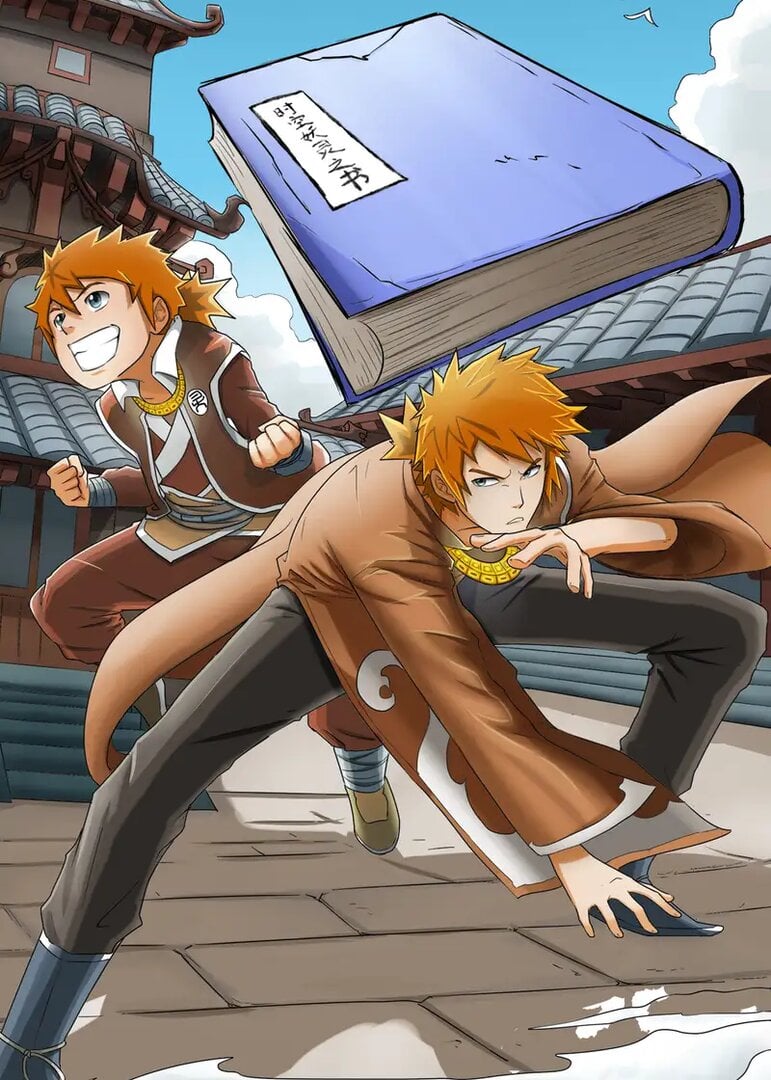 The main character is a little too powerful for my liking (basically a God!MC as well as the inevitable harem which forms around such a person), however the worldbuilding is good. The smattering of political intrigue is also interesting.

Although it is satisfying to read knowing that all the bad guys are going to get their just desserts and everyone is going to bow down and acknowledge the MC's brilliance and genius, Yaoshenji could do with more tension (as to the fate of MC). God!MC is what he's been for the most recent chapters which the author can only rectify at this point if they throw a major curveball at the MC so he's not so powerful (at leasts in comparison to threats on a broader scale -- maybe if it got to the point that all the major changes getting made start backfiring with consequences he didn't intend). <-- on reflection, the current arc may be doing just that, however my main point about the MC being too OP (right now) stands.

I really do think that a story focusing on the prequel (the original timeline) would be more interesting, especially in terms of theme and character development. I want to see the trials and tribulations he went through to learn all those arts, ancient languages, and classical scrolls which are referenced to in the flashbacks. Fleshing that out more would possibly also help with the characterizations/motivations which so far have been pretty one sided.

:-) the story is great and there is really nothing else I can say <3

There are so many reviews talking about how great this manga is, but no critics. Let's change that. SO-

I dropped this manga after 100 something chapters. Like everyone else, I loved it and thought it was the best. Eventually, it loses its touch. The female characters are annoying and too dependent on the male lead, they're just damsels in distress. Before they were able to fight on their own but then suddenly they just. . . became weak? I don't know, but I don't like that. The male lead was intelligent and admirable at first, but now he's just plain annoying and makes cringe expressions. AND the ML needs to grow up already!! So many chapters and he's still a kid?! C'MON!!!!!

His obsession with that purple-haired girl is like Naruto and Sakura, just not as intense. It's annoying. I shipped him with the other girl more. I hate it when my ships don't sail.

It's a chinese copy of naruto.

Literally, has the same classroom with slightly altered looks for Neji, Naruto, Sasuke, Choji, and Sakura etc....Along with their own version of a Hokage. The main character even looks like Naruto and has his mannuerisms (saying something cool or silly and rubbing his nose).

Good thing is that the main character is OP. So if you only care about OP characters. You found your manga.

Bad thing is it copies off of other works blatantly.

Don't expect this to ever get an anime without getting hit hard by international copyright law.

This is a great manga/LN in my opinion, the story is great, about a boy who used to be the strongest man, but when the city got invaded, slowly his friends staerted to die to the monsters, and later on he also died, but went back in time for some reason to when he was 13, and had all of his knoledge, yet was the weakest person. overall this is a great story, would recommend it to everyone.