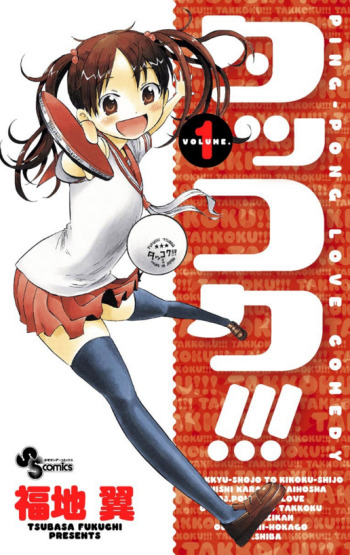 Can a message Kazu brings back from his a-bomb survivor aunt in Hiroshima inspire his friend Hide to become a champion again?

The story follows "Ei-chan," a punctual and earnest boy who has strived for straight As since elementary school. The 15-year-old high school boy stops by a tennis school to deal with his lack of exercise. There, he meets Natsu, a beautiful, earnest girl who only has passion for tennis. In turn, he awakens a deep passion for tennis within himself.