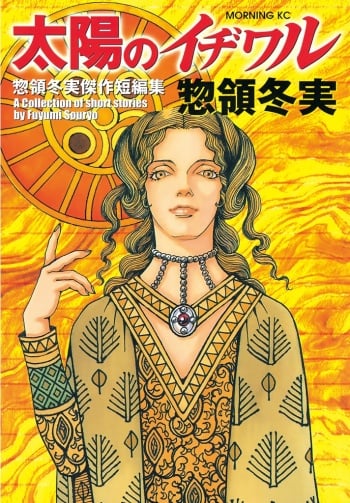 A young child faces the break-up of her family and seperation from her friends; a lonely divorcee manages a bar; an elderly art dealer goes though the motions of retiring; a mistress and her lover rehearse their mutual suicide; an adulterous wife; a teenage girl on the day of her graduation from high school and the author herself appears in a couple of autobiographical pieces.

Sumitarou adores women's hair, but he's terrified of women themselves. He wants to become a hairdresser, but will his anxiety around women ruin his possibility of achieving his dream?