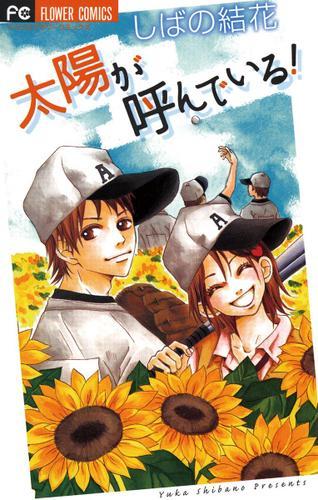 Akizuki Akira is the Jaguars' ace, but even he can't beat the Elephants' star player Edajima. When Sakura Misao joins the team it seems like they might have a chance, but Akira can't stand to be shown up by a girl and quits the team. Not one to disturb the peace, Misao leaves the Jaguars to find a new team, but when she finds a spot with the Elephants, who will win the final showdown?

The series' story centers on a new teacher who is in charge of a rural high school baseball team, despite a complete lack of knowledge and experience. The team wants to move past the first match of the prefectural preliminaries in the national tournament.

Back in her little-league days, Natsuki was the star pitcher on her team. But she suddenly quit playing, and one of her former teammates runs into her years later and wants to know why…

Sagano is the Baseball Club's manager. But the truth is, she doesn't really know anything about baseball. Awano, from the same class, forcibly convinces her to take on the role thinking that it will be easy. But that same Awano only bad-mouths Sagano. Even if his attitude is like that, will Sagano one day fall for him?

Natsuko is a very athletic girl that quit being on the baseball team after junior high, after being rejected by her crush Daichi. After some time, Daichi and the baseball team need one more person play against another team or they will have to forfeit, so Natsuko is begged to standing. However, she stays on the team longer than expected.

Come spring, Nishiwaki Haruka becomes a second year high school student. For a second time. Due to accidents and illnesses, she didn't have enough attendance, thus the repeat year. She transferred to Yamabuki High to run away from her old friends. One day, the baseball team from her old high school came for a friendly match, and Haruka bumped into some old friends. Her new classmate, Ono Kenta, found out her secret. She agreed to be the manager-cum-player to their weakling baseball team in order to keep him from telling her secret...