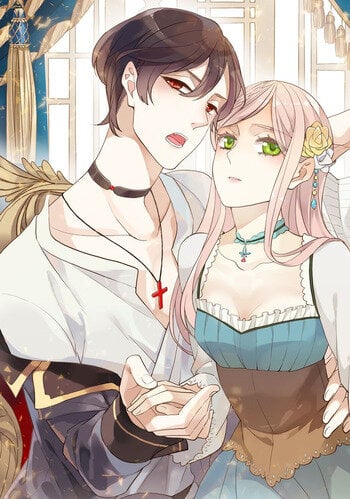 Ritsuka Tachibana is a female second-year high school student who attends Shiko Academy in Shiko Town. She enjoyed her school life while living with her mother Maria, but one day, that balance fell into ruin when she discovers several of her attractive, male classmate are demons.