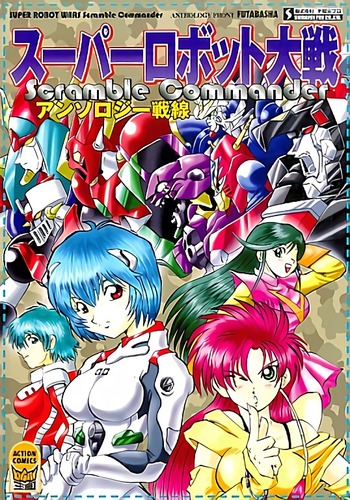 If you're looking for anime similar to Super Robot Taisen: Scramble Commander - Anthology Sensen, you might like these titles.