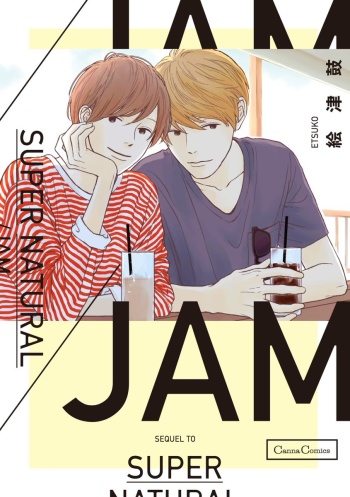 I Hear the Sunspot

Because of a hearing disability, Kohei is often misunderstood and has trouble integrating into life on campus, so he learns to keep his distance. That is until he meets the outspoken and cheerful Taichi. He tells Kohei that his hearing loss is not his fault. Taichi's words cut through Kohei's usual defense mechanisms and open his heart. More than friends, less than lovers, their relationship changes Kohei forever.

The Reason Why He Loves Him So Much

He just happened to be in the cafe my friend and I walked into. I won't love Hanawa-san. He is the spitting image of a childhood friend I was in love with. I can't love him. These are the thoughts of Toono Nozomi, a high school student. However, with just one kiss, Nozomi's heart betrays him…