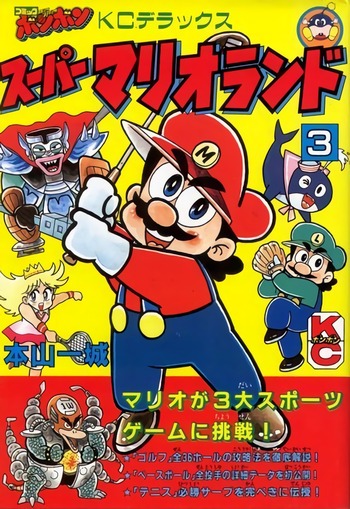 A prequel special to the film, Pokemon Movie 18: Hoopa and the Clash of Ages.

A big outbreak of Pikachu?! A movie of Pikachu by Pikachu for Pikachu is finally complete! The evil organization Black Pikachu Corps approaches Pikachu Land! Will Super Pikachu really be able to protect the peace of the area?!