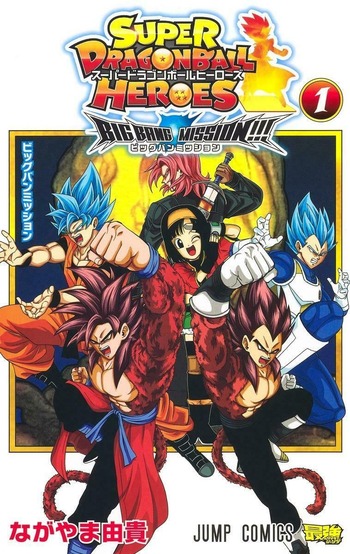 If you're looking for anime similar to Super Dragon Ball Heroes: Big Bang Mission!!!, you might like these titles.

The world’s boldest buccaneers set sail for the great Pirate Festival, where the Straw Hats join a mad-dash race to find Gol D. Roger’s treasure. There’s just one little problem. An old member of Roger’s crew has a sinister score to settle.