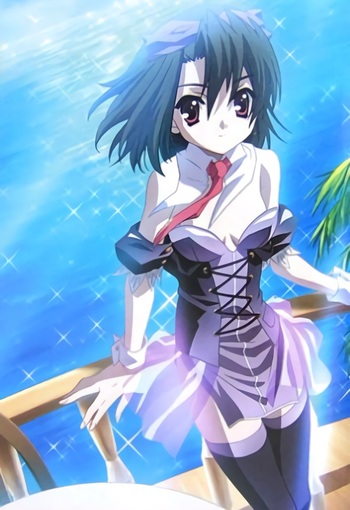 Shiori Fujisaki is unsure about her own feelings, while a girl who mistakenly phoned Shiori is not. Shiori cheers the girl on, but the girl doesnt dare confess. Slowly they become phone friends.

Junichi's romantic conquests continue in the second season of AMAGAMI SS! The girls return, and this time the series examines what the future with each of his girlfriends would hold! If Junichi can handle a second go-round with Tsukasa, Rihoko, Ai, Kaoru, Sae, Haruka and even Risa is anyone's guess. To add to the fun, little sister Miya returns with her sneaky storyline as well!