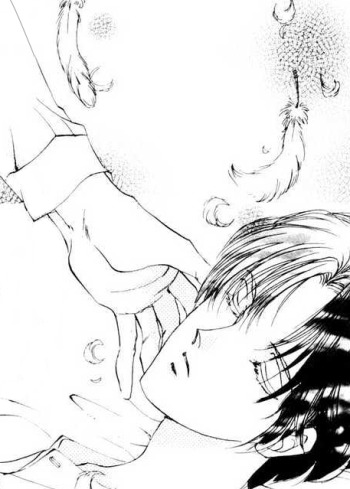 The story of Shinobu and his stepbrother Takezou's childhood.

When his mother dies, Tatsuru moves in with his father and half brother Kotetsu. Tatsuru is faced with Kotetsu's constant abuse, but can't stop himself from being drawn in by Kotetsu's fiery eyes.

Mayumi is always having his boyfriends stolen by his twin Masaya. So why does he always introduce them to his brother, knowing what the outcome will be? Why doesn't he especially miss them when they're gone?

Even in high school, Ritsu and Uta really get along. Suddenly, they have to pretend to be lovers...!? The real brother-sister exciting love comedy starts!!

Mizuki is the object of his younger brother's lust, and he wouldn't have it any other way!

When illegimate offspring Yoshiaki encounters his half-brother, the family heir, sitting at the curbside, drenched in the rain, he takes him in and sleeps with him... but what hidden motivations do both parties have?

Nen has always dreamed of being in a band. He's supported in this dream by Satsuki, who is his litle brother and his lover. When Nen finally gets invited to play in a popular band, what complications does it bring to his already complicated relationship with Satsuki?

The Night Before the Wedding

In a twisted tale of the seduction of taboo, two brothers find that some bonds go deeper than blood. The night before Rikuto’s wedding, his handsome, successful younger brother Takumi pays him a visit. What should have been a standard congrats quickly transforms into a night of sordid sex when Takumi ties Rikuto up and claims he’ll stop at nothing to prevent the next day’s nuptials! Will their union bring them happiness or leave them clawing in the darkness of despair?

Before Mio was born his father had a relationship with another women, the result of that relationship was Ryouichi, Mio's elder brother. Harboring resentment of not being told of Ryouichi's relationship to him earlier Mio makes Ryouichi his "toy" and Ryouichi goes along with it without complaint.

Brothers Masaki and Kai are reunited after 7 years apart when their father passes away. With their reunion brings the question 'Who will be the one to succeed the family?