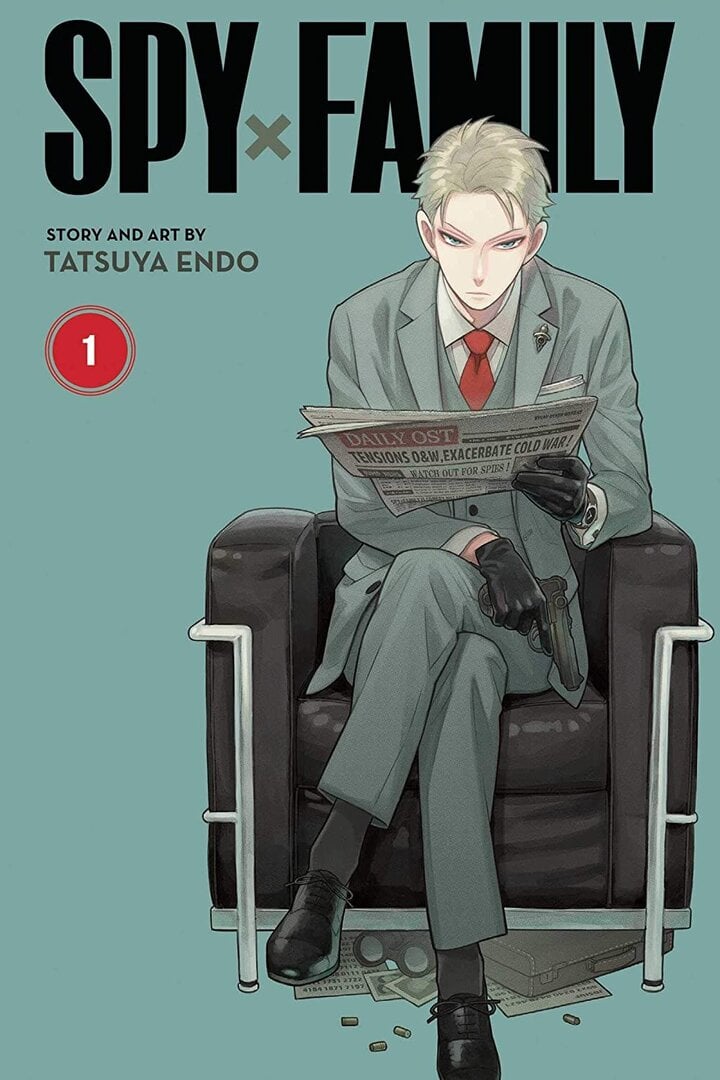 Both have a detective type plot, and many characters have secret plotlines.

To be honest, the art style really seems similar in my eyes, in addition to the comedic relief in both the manga and the anime.

Mihama Academy, a school set up by international organization CIRS to train the next generation of assassins, spies, and bodyguards using lost girls torn away from ordinary life by the myriad vicissitudes of fate, to be trained in the art of the gun. Among them are the four members of SORD, a special force set up to do the jobs the police and the army dare not touch: the pistol sharpshooter Rena, the sniper Tohka, the explosives and computer expert Chris, and the ninja spy Murasaki.

By day Kaitou Kuroba is a regular high school student with an aptitude for magic, but by night he transforms into the notorious thief and master of disguise, Kaitou Kid! Announcing his next target to the police by way of a note, Kaitou Kid uses every trick in the book to steal the loot of his dreams from under the nose of his rival, Inspector Nakamori. From a jewel-encrusted crown to a rare pink diamond, there's no challenge too tough for the young thief, no matter how impossible the situation may seem or how many officers attempt to stand in his way.

Teenager Kanemori Kousuke is a secret agent for the international VN spy network. Using his computer hacking skills, he tracks international criminals. Later he goes after Neo-Nazis to the Arctic were they try to raise a U-boat with a sinister secret.