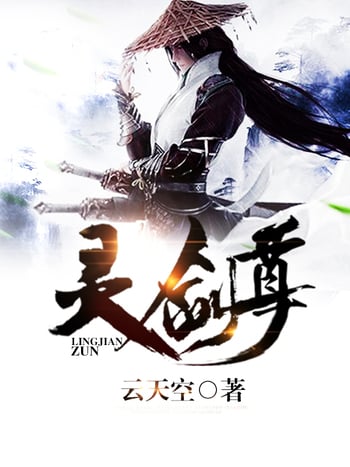 Sovereign of the Three Realms (Novel)

Jiang Chen, son of the Heavenly Emperor, unexpectedly reincarnated into the body of a despised young noble, thus embarking on the path of the underdog trouncing all commoners. No one has the right to call himself a genius in front of Jiang Chen, as no one has a better understanding of the heavens than the son of the Heavenly Emperor. “Genius? He who adheres to me shall ascend. Those who oppose me can find solace in hell!’

Once Upon A Time, There Was A Spirit Sword Mountain (Novel)

In the year 4223, the Spirit Sword Sect was established in the Nine Regions. For thousands of years, it has always been committed to producing first class talented immortal cultivators. Nowadays, it is among the five great sects within the Union of Ten Thousand Immortals. The sect leader, Daoist Master Feng Yin, is one of the seven great elders of the Union Of Ten Thousand Immortals; his cultivation shocked the world. Spirit Sword Sect adhered to subjects of peace and development. The sect’s core values are seeking the truth, seeking the good, and seeking the loyalty. To further expand the power of the sect and to add fresh blood, all elites and geniuses are invited to attend the Immortal Gathering.

This is the story of a boy who lived a secluded life in the mountains, tending his farm, rearing his fish, and dreaming his dreams. Eh? Did I suddenly conquer all worlds and become the big boss? Or am I still in a dream?

In the Divine Realm, countless legends fought over a mysterious cube. After the battle it disappeared into the void. A young man stumbles upon this mystery object, opening a whole new world to him. His name is Lin Ming, and this is his road of martial arts.

Yang Qi is a skilled fighter, but also has the reputation of being hedonistic and impulsive. To impress a girl, he does something monumentally stupid, and ends up crippled, unable to practice martial arts or energy cultivation. Furthermore, his actions put his clan in danger of being exterminated. To top it all off, he gets struck by lightning. However, as it turns out, being struck by lightning isn't such a bad thing after all....