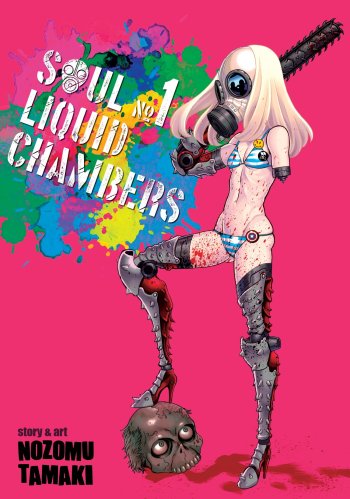 Life on Earth was changed forever when the SE, the Space Emigrants, invaded. Now, the human population has been driven underwater, and hides in the shelter of aquabases deep at the bottom of the sea. With time running out, humanity launches its final attack, and best weapon: the Angels. These cybernetic women are humankind's last hope of survival against the invaders.