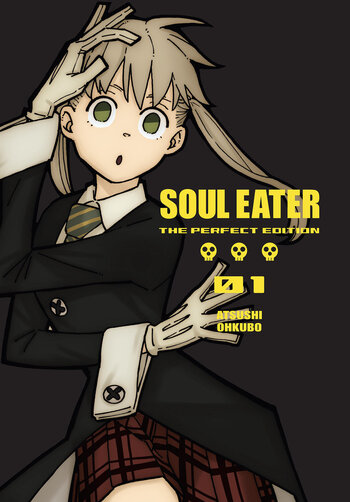 I watched the anime of Soul Eater about a year ago. I enjoyed it a lot, and thought it was a very solid, above-average, but slightly flawed anime series. I heard from one of my friends later that the manga source material of the series takes a much different turn about halfway through that ends with a much more satisfying ending, which interested me since I sort of felt the ending of the anime was a bit lackluster. So I read it and I am very glad I did. There is so much more depth in manga, so many loose ends (I won't spoil anything) that kind of get ignored in the anime are tied quite beautifully here. There are also a ton more awesome characters we never see in the anime, such as Gopher and Noah, and many more emotional scenes and plot twists. Also there is much better character development, especially for the great Black Star. In the end I actually found Soul Eater to be quite touching, and I feel that the series can be viewed as somewhat of an allegory of growing up and the difficulties and triumpths involved in it. I would even go as far as to say it's a masterpiece. Now we just need a reboot of the anime and I'll be completely satisfied. (Also I put a 10 for art, but I'm going just by how it was by the end. The art at the beginning is somewhat meh, but improves immensely throughout the series.)

By far one of the most beloved, in my opinion, manga of all time Soul Eater takes the cake and eats it literally. With a stunning storyline as well as an awesome plot this manga is a must read for all. The art style is super cool and the characters are just priceless. A god sent manga if you ask me, I enjoy reading and re-reading this manga. Even the anime is super cool as well. 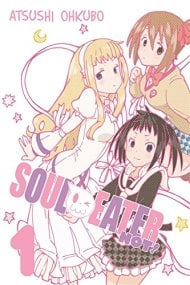 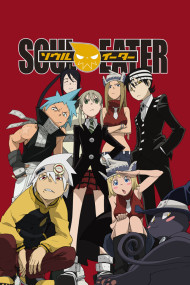 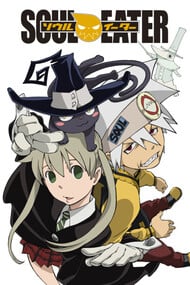 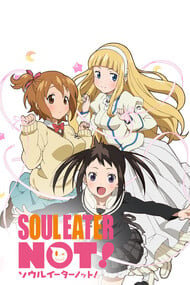