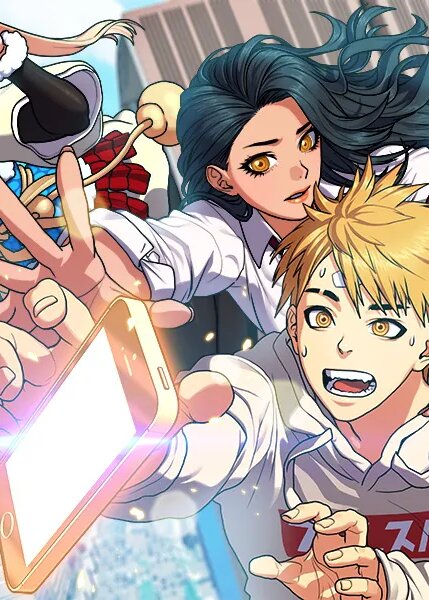 Seiji is tormented by horrible tsunami-flashback dreams, but one night he wakes up and his beloved grandfather has appeared. With a strum of his grandfather’s guitar, Seiji is transported to a colorful, slightly strange, psychedelic world and finally manages to have a good dream.

Continuing their travels, Kino and Hermes arrive in the Tower country – a large city with a huge citadel at its center climbing high into the sky. For two hundred and thirty years the citizens of the land have been building this tower and when asked why they do so, the workers give no straight answer and merely reply: ‘because it’s our job’. That night, a frightened man approaches and asks if he can join Kino and Hermes on their journey; but why is he so desperate to leave?

Yuan Ding, an otaku, was transported to another world. After taking Shuo Yue Academy's entrance exam, Yuan Ding's life in another world begins, aiming to collect the Demon Spirits said to exist in the legends.