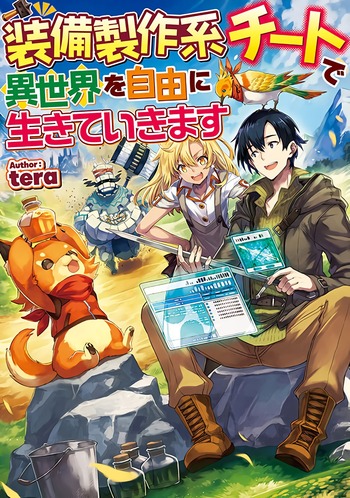 If you're looking for anime similar to Soubi Seisakukei Cheat de Isekai wo Jiyuu ni Ikite Ikimasu (Light Novel), you might like these titles.

Re:ZERO -Starting Life in Another World- 2