Alt title: Then, the spring moon 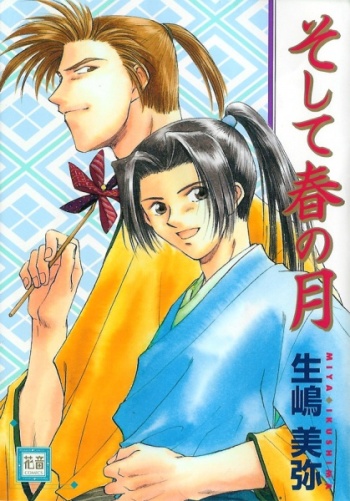 In 1800s Japan, after the arrival of the "black ships," a group of young "Roushi" (lordless samurai) answer a call to Kyoto to protect the shogunate. But when they arrive, they find that the political situation, and their role in it, is far more complicated than they first imagined.

Centers on the "last battle" of the famous Japanese historical figure Hijikata Toshizou.

Two defeated samurai are exiled from Japan during the Boshin War of 1868 as the new Meiji government took hold. Ending up in Crow Territory in North America, they encounter Crazy Horse, chief of the Oglalas, and soon form a profound friendship and respect for each other's cultures. This respect was felt so deeply that the two Japanese travelers end up fighting alongside the Oglalas at the infamous encounter at Little Bighorn.

Blade of the Immortal: Bakumatsu no Shou

Set in the Bakumatsu period in the 19th century, and follows Manji, who starts the story in a life of seclusion in the Tosa domain, but heads to the capital for a certain reason. The story will have him confronting the strongest warriors of the time.