Song of Our Beginning - Recommendations

Alt titles: Hajimari wo Kikasete, Sing for Me 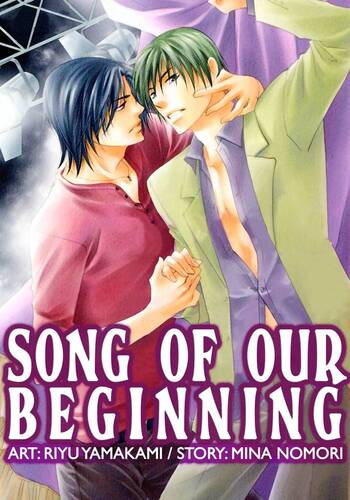 Second season of A3!.