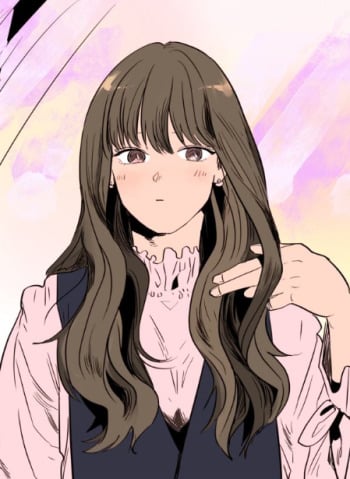 Someone else's BL, the description for this bl was very misleading. After I have read the whole thing it was nothing like I have imagined it would be like, so unexpectedly "GOOD".

The story is very long and kind of complicated... You won't know what happened until you reach the last chapters to get the full understanding of the whole big story. But that doesn't mean it would be easy to give up on keep reading and get bored in the midway. The way the story evolves gradually, things will start to make sense as you keep reading. One intresting thing when reading this was that the same story is told from different prespectives and along the way there are new relationship developments, character developments and so on. The development of the characters' relationships was well illustrated. Overall, the story was like you being told the same story from different prespectives of characters which builds up a whole story, which was very intresting, like you are slowly bringing the small pieces of puzzle into one picture.

Mentioning about the characters, they were relatively realistic, you can definitely notice some major character developments. As well as their relationships, complex.

Now the good part: very romantic. This is a "lovey dovey couple(s)' story". That's the best phrase to summarize, I guess(?), with some complicated story that brings them together.

I would recommend this to anyone who have time to read it in one-go. Once started you won't be able to stop!

I lowkey hate the description because barely anything about the story was about him cross-dressing or looking for love.

I love the story a lot, I love everything about Kyubin and Seungtaek's relationship and how they compromised for each other, their dynamic and how they act around each other made me cheer for them and scream at my poor phone for them to get together. I love Seunghee's growth throughout the chapters, how he was all by himself and hated everyone at the beginning and now he's more open and sociable (still an introvert but at least he socialised enough for him lmao). Suhyeok is a very interesting character I feel like idk I need more of him, and Inbeom, even though I hated him at the beginning the second time reading it I've grown fond of him and realised his importance in the story.

Overall,, I think this is an underrated manhwa, it deserves so much love and made me feel very very yearn-y :')