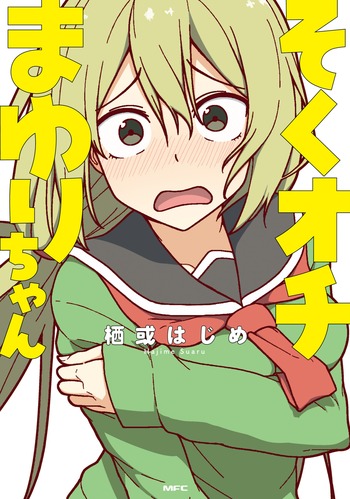 Each chapter consists of four pages. Each page consists of a separate Incident, told in two panels. In the first panel, we see Miyuri acting a bit haughty (or sometimes just acting normal). In the second panel, we see fem breaking down and panicking, usually as a result of the unnamed boy (or sometimes feir friend Mineka) sexually harassing fem. The unnamed boy speaks not a word.

I don't really find it funny or otherwise enjoyable. And the story pattern is so repetitive that it isn't very engaging.

Addendum: The final two chapters actually switch up the previous formatting which I had mentioned, though that doesn't mean they were any more entertaining.