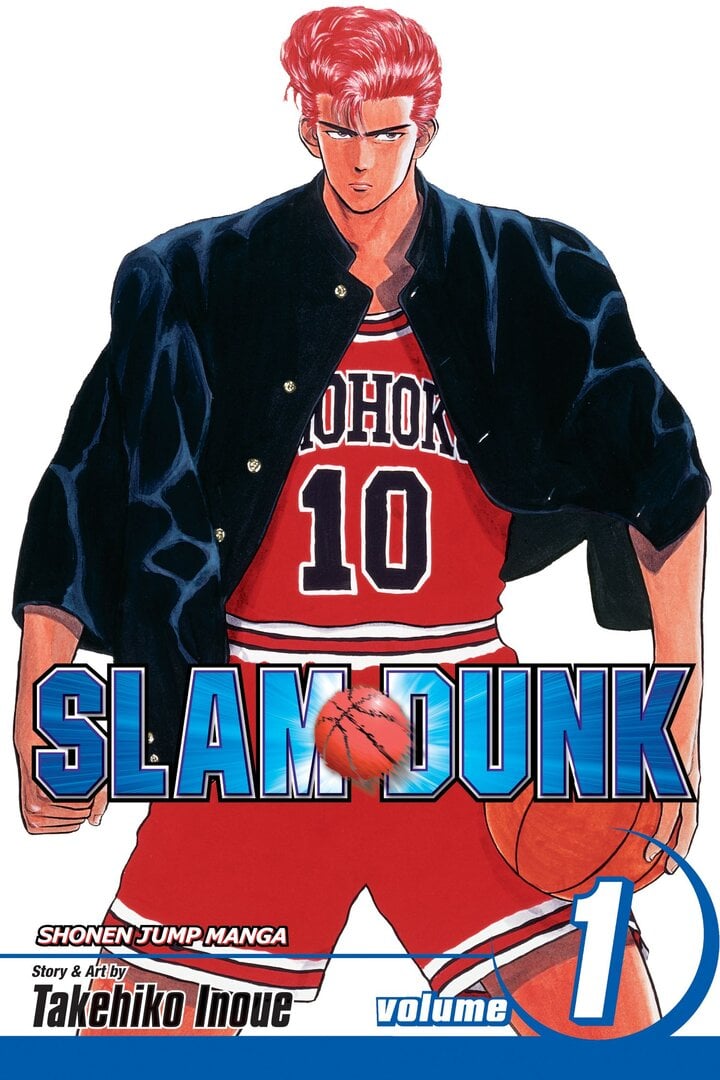 These series have been completely translated by their licensors into english.