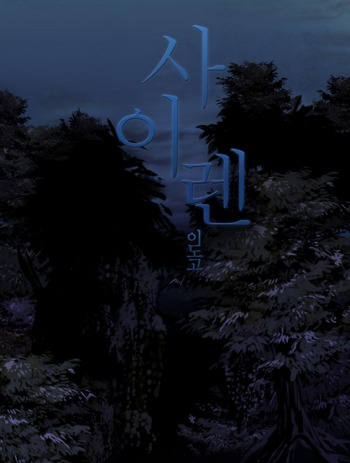 The tyrannical dragon has been defeated and the continent is ushered into an era of peace. But the Hero has a long road ahead of him to find peace within himself... The second chapter of the Hero's story is set in a peaceful land. Let the fantasy detective tale begin!

Denzel Westwood is a young, talented magician without a care in the world, until one day his eyes suddenly begin to turn amber, prompting a series of events which will lead him to discover the truth of the world in which he lives and the mysterious Abyss which surrounds it. This is the story of a boy filled with light.

Jinho and Chundo are two best friends wasting their summer days away. But when they find a lottery ticket on the street by chance, they're thrown into a mysterious treasure hunt with two strange girls they don't fully understand.

Money, lust, and desire for powers. None of that is needed for a man whose importance is as small as a gallbladder. However, if a man wants true peace of mind, he will need to have those.

It tells the story of a prosecutor and a profiler who dig up the secrets and scheme behind objects with special powers in order to protect the people precious to them.