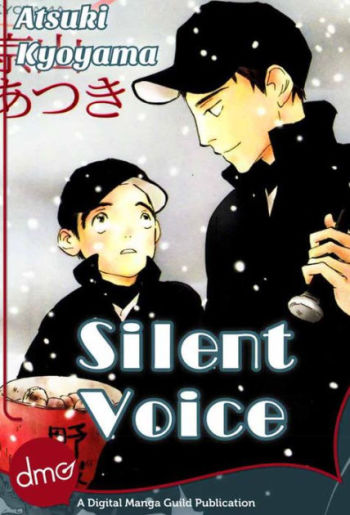 The year is 1925 and Japan is still a country with socially backwards views, particularly on women's rights. One young girl named Akiko Ogasawara decides to fight for equality in her own way - by forming a girls' baseball team! She soon enlists her good friend Koume Suzukawa, and it's now up to the two of them to put together a team of like-minded and spirited young ladies. Under the able and enthusiastic tutelage of English teacher Miss Garland, the girls will need to bond closely, learn well and practice hard if they are to stand their ground against boys' teams and show a misogynistic society exactly what they're made of... while having some fun in the process.