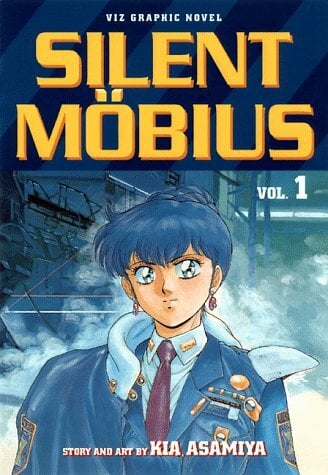 One night, Michio chases a UFO to see where it lands. He is taken inside it and encounters a mysterious baby, Ultra B. Soon reveals that he has superpowers when he moves in with Michio's family.

Recently, Japan has been under attack by the terrorist organization ALICE, led by a man known as Zero. The only hope lies with an anti-terrorist police force charged with taking down ALICE, led by a man named Kido and a high school girl named Kasumi whose assassin-like skills are matched by no other. However, there's a catch: she's an ex-ALICE member. Together, the two shoot and blast their way towards the enemy in an attempt to protect the country and rescue Kasumi's brainwashed ALICE comrades, but little do they know that Kasumi carries a dark and dangerous secret...