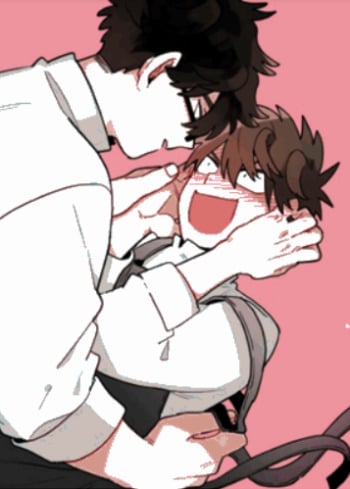 It was enthralling. Gay or bisexual literature or cinema intreuges me. Likely due to my affinaty for such things myself. I also love a lusty yet romantic story.