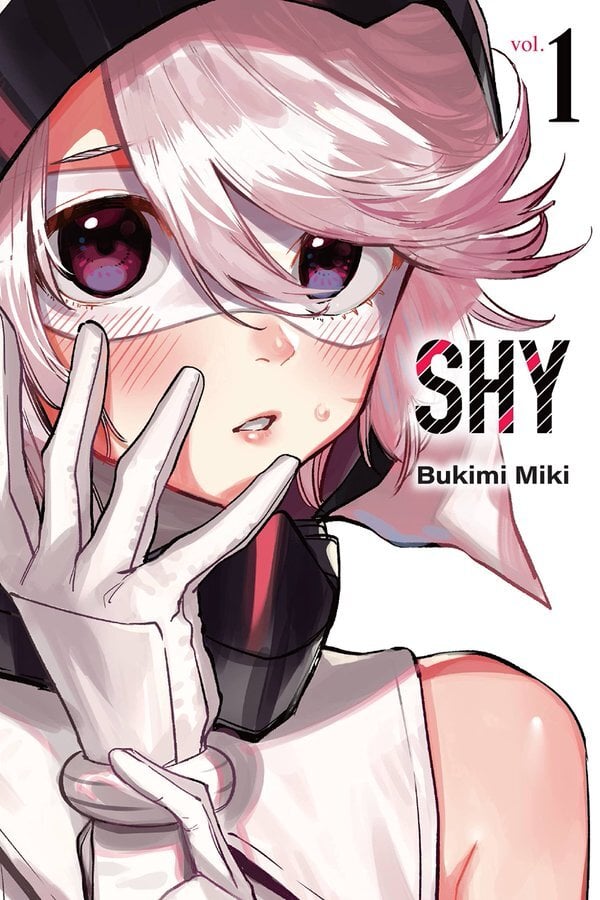 Hazama Masayoshi is a successful model who's been enamored with righteous masked heroes since he was a child - so much that as an adult, he’s decided to become Samurai Flamenco: the masked hero of justice! But much to his dismay, the job isn’t as easy as it seems and during his first night as Samurai Flamenco, the man is knocked out and saved by police officer Hidenori Goto. Swearing to keep his secret, Hidenori quickly becomes Hazama’s friend and partner on the job, but soon the pair find themselves in a sticky situation. Not only is the media determined to discover Samurai Flamenco’s true identity, his actions also trigger copycats, flooding the city with other masked heroes!

Meet the super-powered students of U.A. High School, their teachers, and the evil villains who are determined to bring them down!

It's a bird, it's a plane, it's Perman! One day, the superhero Birdman appears before Mitsuo Suwa, deeming the boy to be his apprentice, and bestowing upon him three tools of justice: a strength-enhancing, night vision helmet; a fast-flying cape; and a communication badge. Now, with the help of four other crime-fighters, Mitsuo must use his newfound abilities to assist the denizens of Japan, keeping his identity a secret in the process!