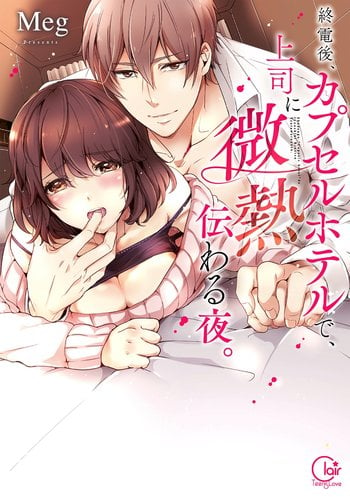 If you're looking for anime similar to Shuudengo, Capsule Hotel de, Joushi ni Binetsu Tsutawaru Yoru, you might like these titles.

Late-blooming teacher Nana Saigawa goes to a matchmaker appointment only to find herself paired with a problem child student named Shuuji Kuga.