Shounen yo Taishi wo Dake! - Recommendations 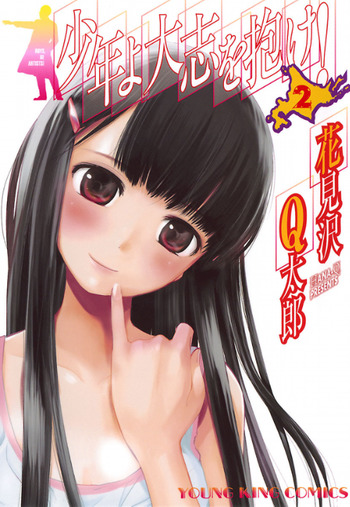 If you're looking for anime similar to Shounen yo Taishi wo Dake!, you might like these titles.

We, Without Wings - Under the Innocent Sky

In the big city of Yanagihara, the masses of people and buildings make it a bustling place to exist, and yet, people will meet and fall in love here in this city.