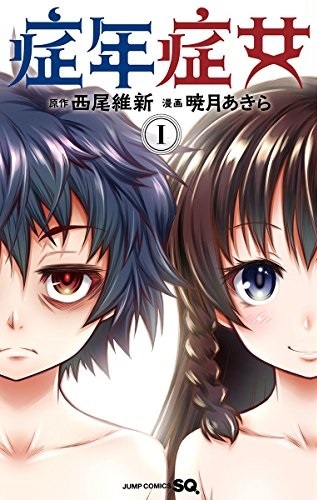 Expert gamer Tomozaki Fumiya doesn’t exactly fit in, but he wishes he did. With no written rules for success and gameplay that doesn’t work in his favor, the real world seems impossible for someone like him. But, like any noob, all he really needs are some strategies and a seasoned player like Aoi Hinami to help him. Hopefully with her guidance, Tomozaki will gain the experience he needs.