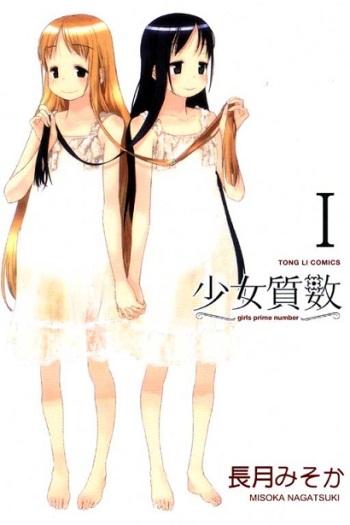 The manga centers on two sisters. Karin, the older sister, is about to graduate from college, but hasn't yet decided where she will work. For now, she is content with taking care of her younger sister Kurumi, which she has done since Kurumi was little. When Karin finally makes an important decision regarding her future, tragedy strikes their family that will change the course of their lives.

Mutsumi, the oldest sister, is an excellent cook and has a loud voice. The second oldest, Akemi, is a beauty who likes to read books. The third, Izumi, is a cheerful and straightfoward sporty girl. Hitomi, the youngest sister, is a tidy and graceful girl who is good at knitting.

This is a story about Akira and her brother, Minato. They live in a watch shop, and they share a secret.

Nori, a young girl, looks after her younger brother Take and other people in their neighborhood in Ginza.

Twin sisters Rise and Airi live a fun-filled life with their older brother who is slightly attracted to them.