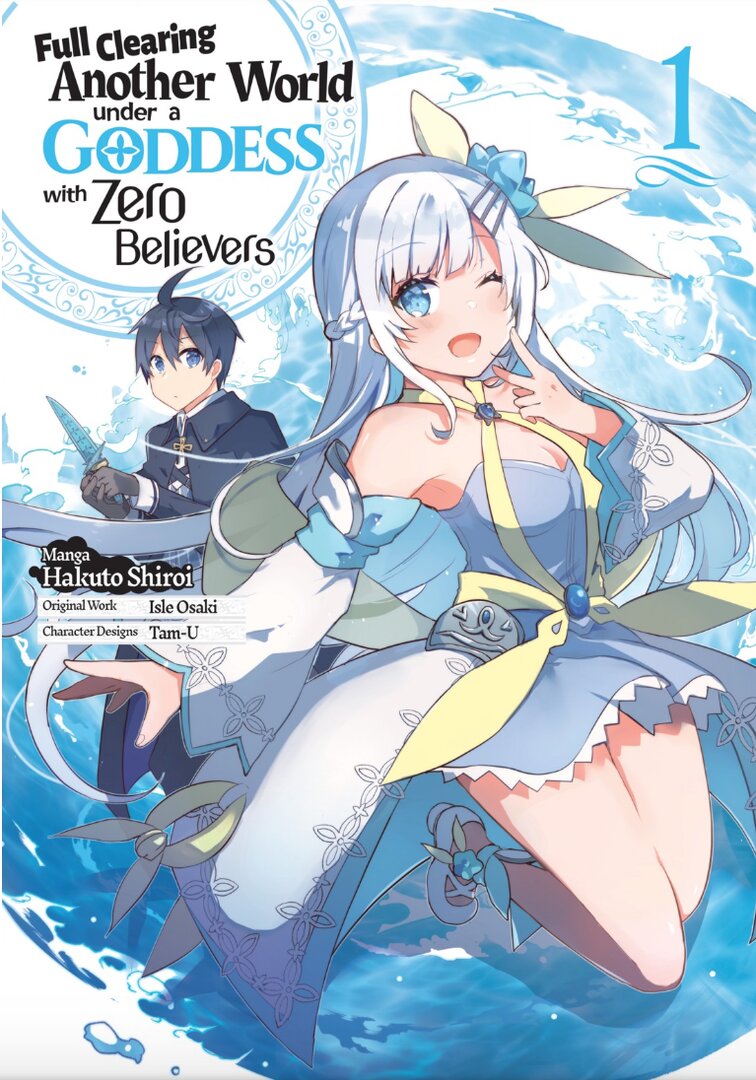 After his class gets buried alive on their way back from a school trip, 18 year old Makoto Takatsuki and class get transported to another world. Unlike the rest of his classmates who gained powerful abilities, Makoto barely gains any power. "This other world is unbalanced!". With the threat of a great Demon Lord rising again and a goddess with zero followers, can Makoto make his way through this new world and clear the isekai!

In a nutshellThe story focuses on Makoto, who dies during the class trip with his classmates and gets summoned in the new world as a hero. He cannot return, because if he does, he will die. He cannot live his life as he pleases, because he, as well as his classmates, will die in 10 years. However, they can still live normal lives and even expand their life expectancy, but they will need to either donate a large sum of money, or to save people. How will their new life look like?StoryThe story is nothing new. The only thing to make it somewhat unique is that most of the heroes are to be a God’s followers, so that they can get buffs and protection, which is a must for heroes in already difficult times, they are in. Makoto finds out that there are two groups of Gods: the current Gods, who have the most followers, and the evil Gods, the old Gods. Since Makoto is a newbie hero, no God is interested in having him as a follower, so he becomes noticed by a Goddess, who has 0 followers and who is one of the old Gods.Criticism/Some ThoughtsIt is somewhat of a challenge to criticize a manga only after 6 chapters; the characters have not even shown anything good about them, as well as the story. While the story does look somewhat unique, it still has a long way to go to become good. Because for now it looks like a low effort copypasta, but, of course, it might change in the future chapters, so I am not going to be too harsh with the score.OverallIt is an okay isekai that might become either great, or even worse in the future; time will tell. Isekai fans might give this manga a try, for others, however, do not expect something that will blow your mind. 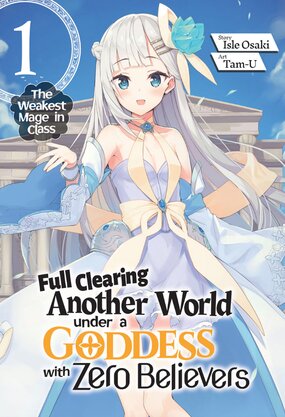