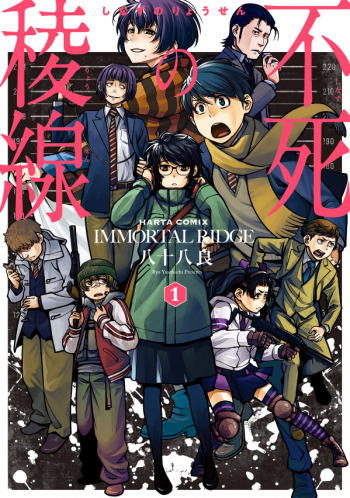 The power to infiltrate minds and manipulate memories. Those who have it are feared, hated and referred to as "pets". Hiroki and Tsukasa both possess the power. It would have consumed their fragile hearts, were it not for the special bond they share. But their wish to be together is callously exploited by underground organization "the Company". What consequences will distorting their bond have?