Alt title: Marked for Failure, the World's Strongest Sage Reincarnates for a Do-Over! 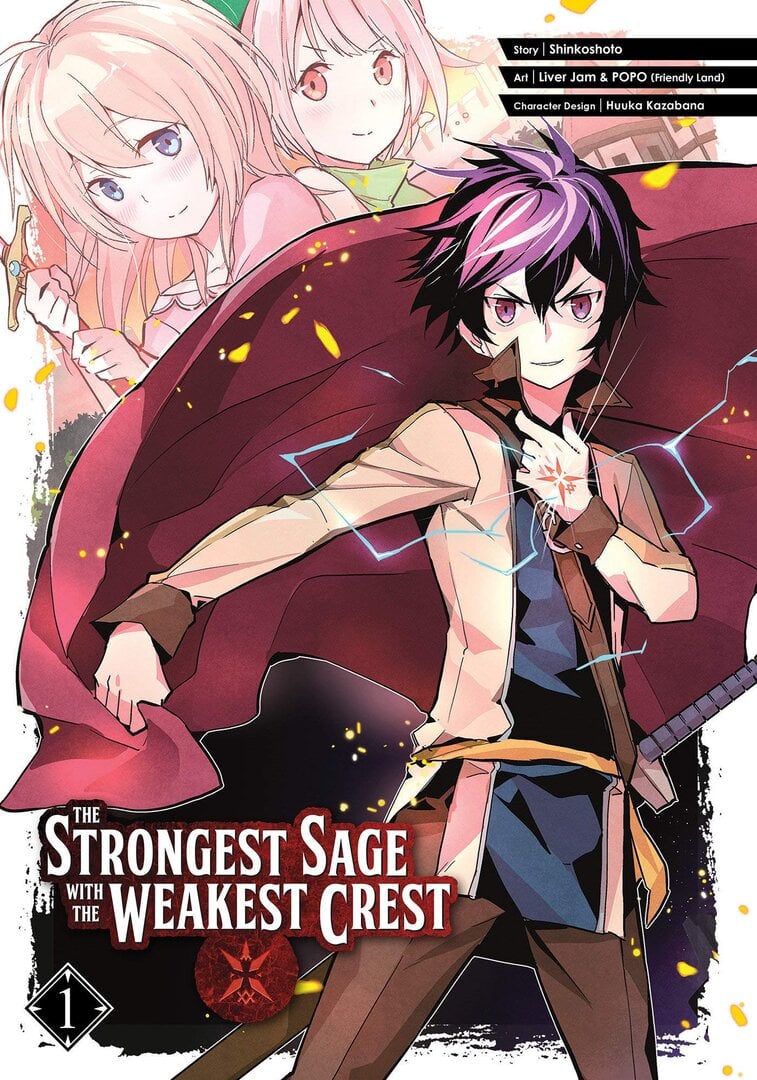 If you're looking for anime similar to Shikkaku Mon no Saikyou Kenja, you might like these titles.

Second Season of That Time I Got Reincarnated as a Slime.