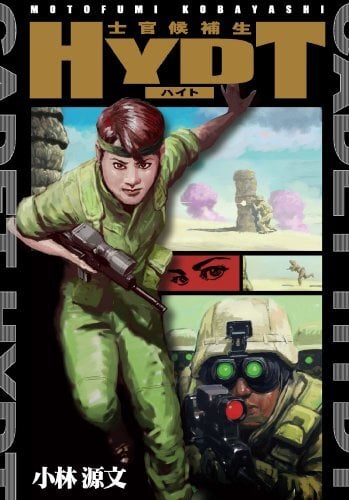 The story revolves around Objects — powerful, massive weapons that change the course of warfare — and Elite Object pilots. An odd Elite girl named Milinda meets Quenser, a student who aims to become a Object mechanic, with the soldier-in-training Heivia on a snowy battlefield

The war on terror exploded, literally, the day Sarajevo was destroyed by a homemade nuclear device. The leading democracies transformed into total surveillance states, and the developing world has drowned under a wave of genocides. The mysterious American John Paul seems to be behind the collapse of the world system, and it's up to intelligence agent Clavis Shepherd to track John Paul across the wreckage of civilizations and to find the true heart of darkness—a genocidal organ.