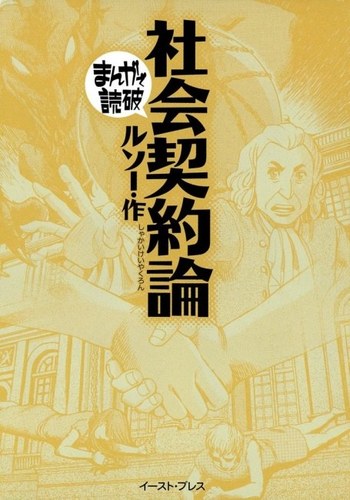 If you're looking for anime similar to Shakai Keiyakuron: Manga de Dokuha, you might like these titles.

Jirou Hirayamais a boy who lost his mother in the Great Kanto Earthquake, and who runs a soba stall with his father. He decides to join the crew of the famous ocean liner Hikawa Maru, and finds work cooking in the ship's galley. Through his eyes, the film explores the ship's 85-year history.

The story is about a 5-year-old girl who lived in just after World War II when people were struggle for living.