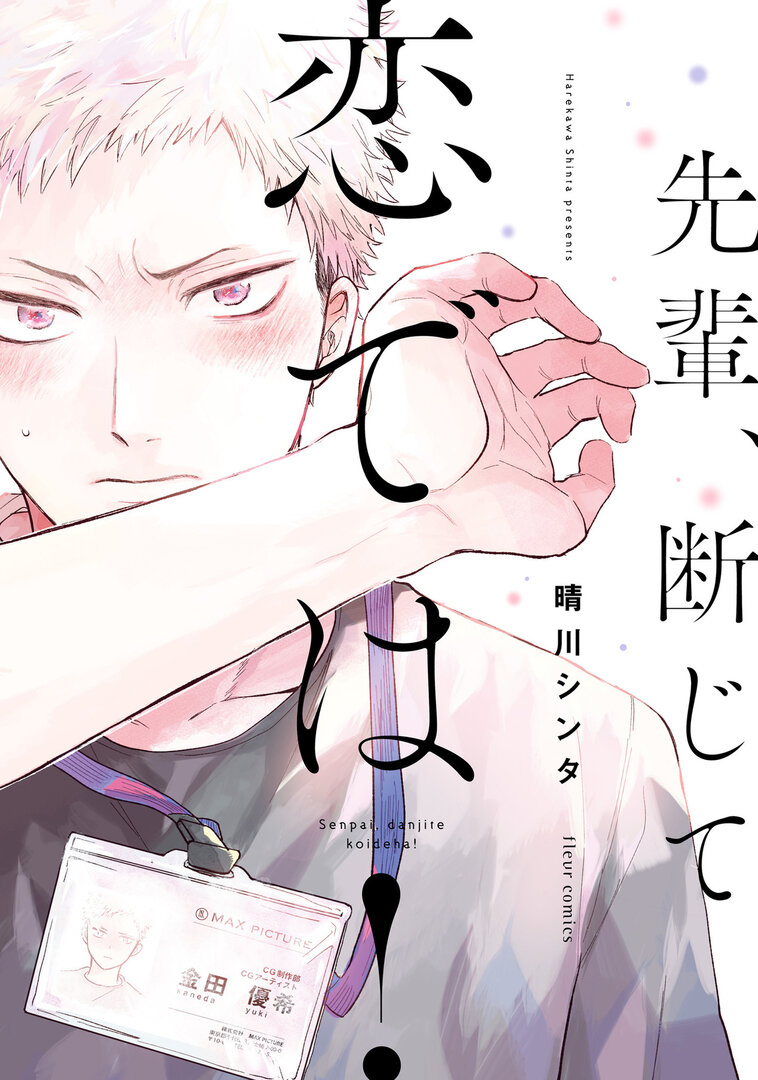 This whole incident started with a phone call from Ikushima’s younger siblings in a bus stop, where he had the most unfortunate luck of meeting happy-go-lucky boy, Ariie. Ikushima may look pretty, but his seemly bad and cold attitude gave him the nickname “queen”. Even though he doesn’t think he’s wrong (actually what he say seems right, justified even) but his good intention is always taken the wrong way. He blames it on his extremely serious look. Stumbling upon the queen’s soft side, Ariie used the information to his advantage and started following poor Ikushima. Will love blossom from this seemingly weird pair…?

A New Season of Young Leaves

Cool, friendly Mariya is the undisputed king of his year! But why does he always hang around with shy and painfully awkward “Mr. Mannequin” Nachi? Can these boys withstand the non-stop judgment of a school filled with jealous rivals and confused classmates? Follow every sweet high and lonely low in the growing relationship of unlikely best friends. How will the most popular guy in class deal when his wallflower confidant suddenly steals the social spotlight… and a beautiful girl’s affection?

Two boys with opposite personalities still manage to get along quite well... even if they each think that the other might be an idiot.

Seina, who's a tattoo artist is entrusted to do a tattoo with a very difficult design by a peculiar customer named Jin. He is confused, but happy his skills are being recognized. Surprisingly, Jin is always meddling in his affairs, and it makes him feel close to him. For Seina, who left home and has a bad relationship with his own brother, Jin is like a big brother he can look up to and put his trust on. But Seina finds out that Jin is actually his brother's friend, and only came to him on his brother's request...

We Are Not Friends

Originally these two men who meet up always end up fighting, fated never to be friends, what kind of relationship would this start? A cold and proud elite young master faced with a radical rebellious teenager.

These two childhood friends might be completely different in looks and personality but they're close and they understand each other better than anyone. That's what they thought, but is there a storm on the horizon?

The Boys With Tomorrow To Conquer

Kei Fujieda was bored - bored with school, bored with his friends, bored with life. Having been forced to attend an elite high school, Fujieda’s days were spent feeling trapped. Only his rebellious, bad-boy attitude gave him a fleeting sense of excitement in his otherwise dreary existence. It wasn’t until a school prank went bad that Kei found a reason worth living in Atsushi Sakuraba. Sakuraba was a model student and a teacher’s pet; a complete opposite of Fujieda. Calm and cool in every situation, his unexpected encounter with Fujieda gave him a chance to reveal his true nature, sparking an interest in Fujieda that was both confusing and addictive. Suddenly the pair becomes part of each other’s lives in more ways than one. Their days, once thought of as quiet and monotonous, are turned upside down as they struggle with unfamiliar feelings and outside circumstances that threaten to end their relationship when it’s only just begun.

I Want to Spoil Ikurou-san

The stoic guy in the black suit is a dork who likes sweets? As a manager in a fancy cake cafe "Kuma Purin," I was told that liking manly things does not suit me. One day, this mysterious man with eyes like a killer came in front of my shop... It turned out he is a total opposite of myself!

Two students, one popular and the other an antisocial loner seemingly unconnected except by the window's reflection but looking past the surface perhaps they have more in common than either thought.