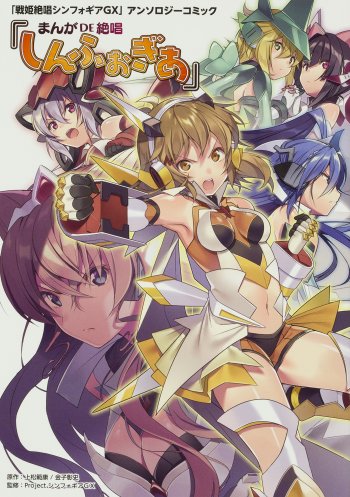 Publisher Hayakawa is celebrating its 70th anniversary with two manga anthology reprints. One collection is dedicated to mystery works while the other compiles sci-fi stories printed over the publisher’s long career.

They look like us. They feed on us. They’re parasites – alien creatures with one directive: take human form via a host and destroy the human race from within. But no matter who they choose as their hosts—from militia men to the seemingly sweet elderly—one thing is for certain: no one is safe from the parasites …

Parasites: shape-shifting aliens whose only purpose is to assimilate with and consume the human race … but do these monsters have a different side? A parasite becomes a prince to save his romance-obsessed female host from a dangerous stalker. Another hosts a cooking show, in which the real monsters are revealed.

In 1945 the alien invasion began. For the first time in history the people of the world were united against the alien Genjyu. The threat was terrible, the toll was heavy, and the war raged on for 50 years. Now, the only soldiers left are the young people who pilot the HWT humanoid combat machines. This is the incredible story of their lives, loves, and drama.

Ruby may be team leader, but she's got insecurities just like the rest of us. In fact, her worries run deep. These stories show how Ruby overcomes her shortcomings to be a true hero—and what drives her to do it!

A story of Japan slowly sinking into the sea, represented strictly in a derisive mode.