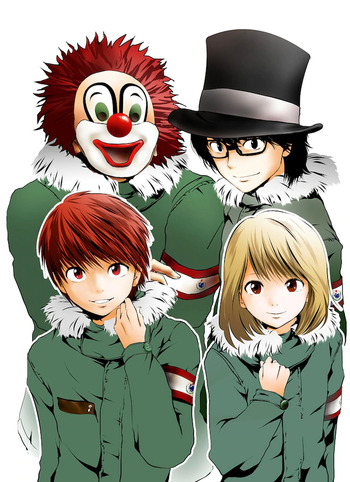 Tokiwa was the apartment complex where a group of stellar artists lived in 1953. Hiro Terada, Motoo Abiko and Hiroshi Fujimoto, Shotaro Ishinomori and Fujio Akatsuka shared the trials and tribulations of being struggling young artists and writers with no money and no luck with editors or girls, with a spirit of insane youthful enthusiasm that enabled them to survive the lean years and emerge as stars of the manga firmament.